It is said that one of the causes of the successive extreme weather events and climate change is the emission of carbon dioxide due to human activities. Energy researcher

Simon Pirani explains how one of the home appliances that consumes energy 'air conditioner' affects the environment. Mass consumption of coal began with the Industrial Revolution at the end of the 18th century. Since the beginning of the 20th century, petroleum has become a major energy source, and the use of all fossil fuels has expanded dramatically in the booming economy since World War II.

In the 1980s, the problem of global warming became apparent in the mass consumption of energy, but the growth of fossil fuel consumption could not be slowed down. On the other hand, as of 2022, each country is working on

In the 1920s, when regulations were looser, air conditioners were actively sold in the United States, along with electric lighting and automobiles. Air conditioners once again experienced rapid growth during the economic boom that followed after World War II, and home air conditioners, which had been considered 'luxury goods,' gradually spread to each home through marketing by the construction industry.

By the 1980s, air conditioning had become ubiquitous in every home, and as historian Raymond Arsenault said, 'It was air conditioning that caused people to migrate to the southern United States.' It allowed the growth of cities and industrial production. 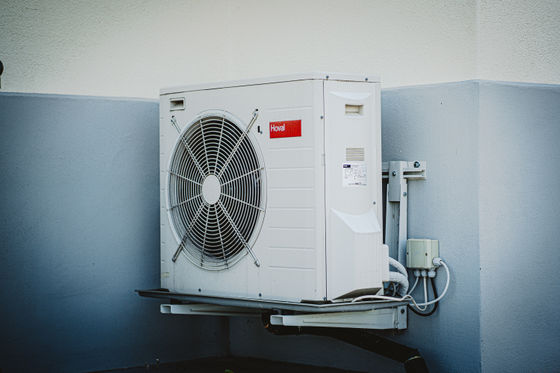 Since fossil fuels were cheap after the war, there were few restrictions on fossil fuel technologies. Although they were temporarily regulated during the oil crises of the 1970s, most of them were overturned in the 1980s, and the threat of global warming was ignored. The government said that it was leaving decisions to each company, from plastics to construction, aviation and automobiles. However, with regard to air conditioners, the case of Japan is a partial exception, recognizing that the energy efficiency of new air conditioning systems increased by 68% in the decade to 2005 as Japanese regulators demanded improvements from companies. .

In addition, Mr. Pirani points out that not only home appliances such as air conditioners, but also inadequate insulation of buildings and energy transportation systems are problems, and various factors surrounding the usage environment of home appliances are increasing energy consumption. pointed out. He argued that 'weak regulations are part of the political problem,' and argued that the technology developed by the social and economic system needs to be completely reformed in order to move away from fossil fuels.