In April Fool's Day 2012 , Google released 'Dragon Quest-style Google Maps' that runs on Family Computers. Of course, this was an April Fool's lie, so I didn't realize it, but some people have reproduced it so that it really works on the actual machine. 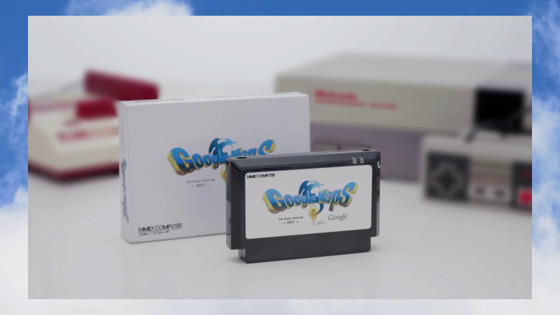 All maps are also represented by retro pixel art. If you display the search field from the Dragon Quest-like menu and type in PYRAMID ... Nintendo Entertainment System (NES), which is an overseas version of the Family Computer. When you turn on the power of NES ... 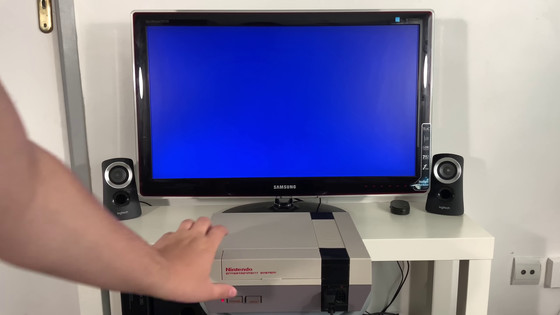 The title 'Google Maps' is displayed. 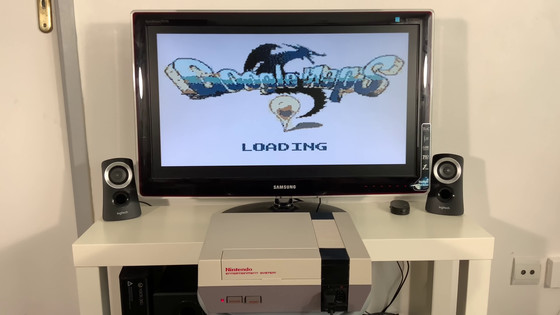 When you display the area around Europe, it looks like this. You can use the cross key on the controller to move the display area up / down / left / right, and use the A and B buttons to zoom out / zoom in. The name of a specific city is displayed. 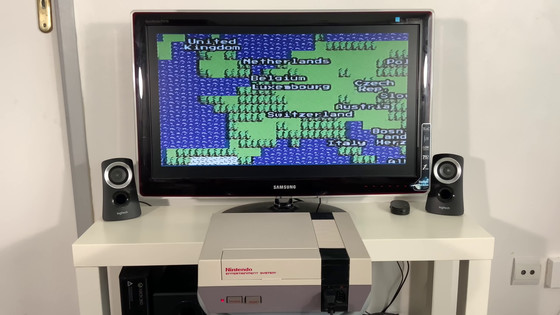 The suburbs of Paris, France are almost full of forests. When the Japanese archipelago becomes a pixel art, it looks like this. If you zoom in further, you can see the names of cities such as Tokyo, Hachioji, Kawasaki, and Yokohama. This 8-bit version of Google Maps was not created by drawing 1 square 1 square, but by dividing the aerial photograph of Google Maps, averaging the colors, and arranging the appropriate tiles. It is said that map data acquisition and tiling will be done on a dedicated server. Therefore, if the scale is small, it will basically be a forest, grassland, rocky area, desert, or sea. This map creation method was based on the idea of making 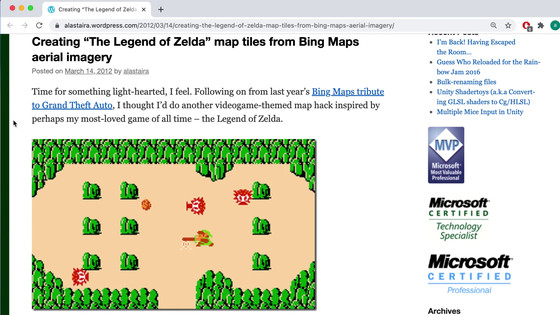 And the question is, 'Is Google Maps running from the cartridge?' The answer is this. Inside the NES, the cartridge board on which the data was written, the

Raspberry Pi 3 A + , and the (PDF file) FX2LP controller are connected. This is based on the attempt to run the masterpiece FPS DOOM on the actual NES machine. Below is a movie that actually plays DOOM on the actual NES machine.


ciciplusplus says that he wants to fix bugs and map tile processing, incorporate search function as well as April Fool's Day, and finally combine this 8-bit version of Google Maps into one cartridge. .. He also states that the source code will be released somewhere in the future.