Should I choose SATA or NVMe for SSD? SSD is an auxiliary storage device that uses semiconductor memory, and is superior to HDD in terms of read / write speed, quietness, power consumption, and impact resistance. SSD is further divided into multiple connection standards such as SATA and NVMe, and Backblaze, which provides cloud storage services, explains what these standards are.

NVMe vs. M.2 Drives: Which SSD Is Right for You?

◆ SATA
One of the SSD connection standards is called Serial Advanced Technology Attachment (SATA). SATA is a standard that has been commonly used for a long time, and the transfer speed is up to 6 Gbps.

Backblaze says that SATA is recommended for those who are looking for a general-purpose drive because it is generally low cost, although it has the disadvantage of complicated setup. 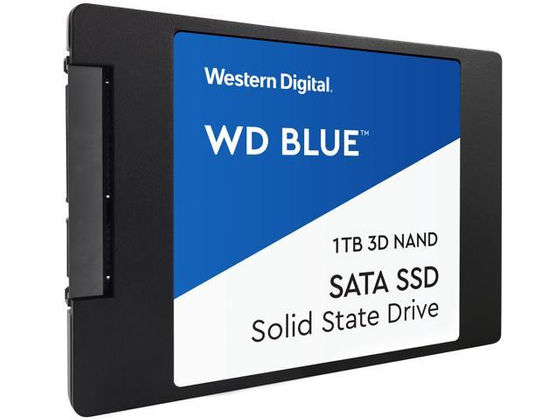 ◆ NVMe
The next connection standard is Non-Volatile Memory Express (NVMe). This standard was developed with the cooperation of various companies as an alternative to SATA, which cannot exceed the limit transfer rate of 6 Gbps due to the specifications. NVMe theoretically offers transfer speeds of up to 40 Gbps, making it ideal for gameplay and video editing, but Backblaze notes that its high price is a drawback. 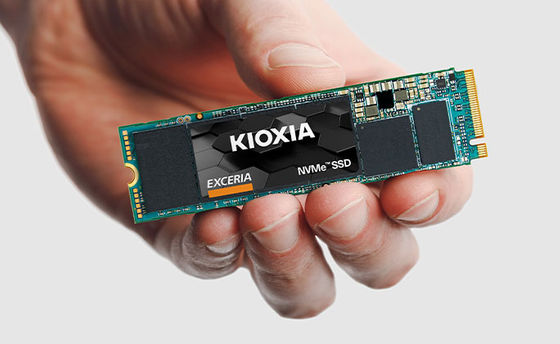 ◆ M.2
Backblaze also explains the connection method 'M.2'. The M.2 is smaller than the conventional 2.5-inch one, and is a type that connects directly to the motherboard of a PC without the need for a cable. It supports both SATA and NVMe, and game consoles may use this connection method due to its high versatility and size. A typical example is PlayStation 5, which officially supports M.2 SSD with a recent software update. You can check the procedure to actually install the SSD in the following article. 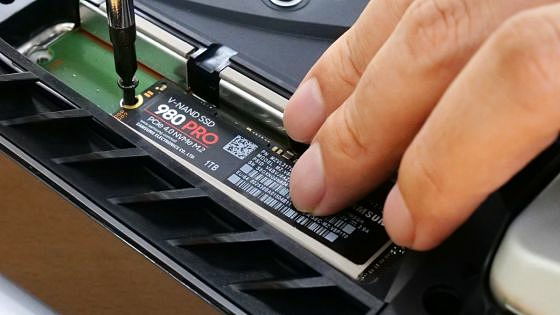 Backblaze also pointed out that 'technical constraints,' 'budget,' 'needs,' and 'speed' should be taken into consideration when deciding which SSD to choose. While NVMe is more powerful than SATA, some older devices may not have the components needed for NVMe connectivity, or the CPU may need to be upgraded to maximize NVMe connectivity performance. ..

Also, NVMe is more expensive than SATA, and even with the same capacity, the price can be doubled. 'If you want high performance in bulk file transfers and games, it's worth investing in a high-priced NVMe SSD,' says BackBlaze.

BackBlaze recommends that you always back up your data before replacing the SSD and store it on your device, in your local storage, or in a remote location.