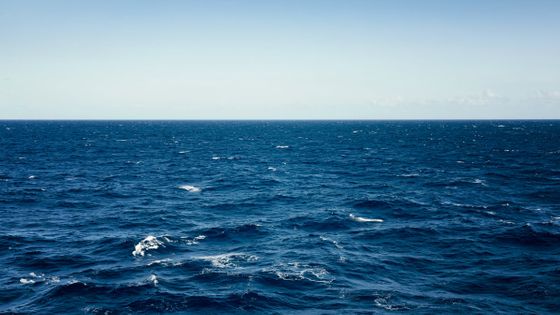 A large wildfire broke out in Australia from 2019 to 2020, causing enormous damage to humans, flora and fauna. It seems that the effects of the forest fire were not limited to land, and a new study based on data recorded by satellites revealed that phytoplankton anomalies spread over a wider area than Australia in the northern

Antarctic Ocean between South America and New Zealand. An outbreak has occurred. '

Over the months starting September 2019, Australia has experienced a large wildfire due to high temperatures and dryness. You can check the satellite image of the damage caused by this forest fire and the smoke generated by the wind spreading to the sea side in the following article.

A record of the devastating wildfires that have continued in Australia for months, why is it so devastating? --GIGAZINE 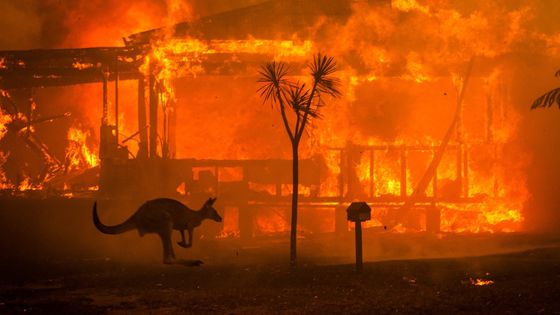 Researchers such as the University of Tasmania and the Center of Excellence for Climate Extremes (CLEX) used satellite and ground measurements to track the path of wildfire smoke. As a result, it was found that the rapid increase in phytoplankton that occurred in the northern part of the Antarctic Ocean from December 2019 to March 2020 was caused by the smoke of a forest fire. The area where the phytoplankton outbreak occurred was very wide, and it was said that it covered an area larger than the Australian continent.

'The outbreak of phytoplankton in the region has been unprecedented in satellite records for the past 22 years and lasted for about four months,' said Pete Strutton, a bio-oceanographer at the University of Tasmania. December-March is usually the season with the least phytoplankton, but he points out that wildfire smoke has reversed that trend.

The cause of the phytoplankton outbreak was that the smoke of the wildfire was carried by the stratospheric wind to the sea far from the land, and the iron contained in the smoke fell into the sea. Is believed to be. Since phytoplankton requires iron for photosynthesis, it is said that phytoplankton abnormally occurred as a result of the increase in iron concentration in the ocean due to smoke. The research team estimates that the wildfire has tripled the iron concentration in the ocean.

Jakob Weis, a doctoral student at the University of Tasmania, points out that the growth of phytoplankton due to wildfires in Australia was very rapid, and the amount of plankton changed within days to weeks after the fire broke out. In addition, the smoke did not always fall at a constant rate during the period. For example, the smoke generated by the forest fire on January 8, 2020 was made of iron and soot particles ( black carbon ) that fell in January. It accounted for 25%. However, the amount of carbon dioxide absorbed by phytoplankton fluctuates depending on light and temperature conditions, and carbon dioxide may have been released again in some way, so it is unknown whether the effects of the forest fire were offset. That's right.

According to Strutton, the outbreak of phytoplankton has brought about 'the same level of carbon dioxide absorption effect that has made the entire Sahara Desert a medium grassland for several months.' 'This study

shows the significant impact that aerosols from Australia could have had on thousands of kilometers away. Without the world's ocean surveillance system, we wouldn't know this.' Said Strutton.

Chris Mays, a postdoctoral fellow at the Museum of Natural History in Sweden, argues that phytoplankton outbreaks can be fatal to other animals. 'A single outbreak can wipe out countless animals in just a few days, leaving an animal-free'dead zone'in freshwater lakes and coastal areas,' he said. Warned that it could cause serious damage to the ecosystem. 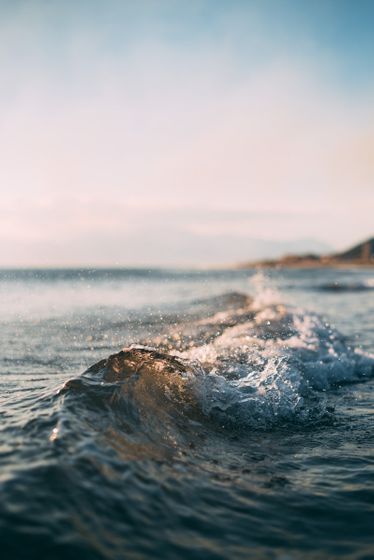