How did obesity research focus on 'the mistake of getting too much calories to get fat'? 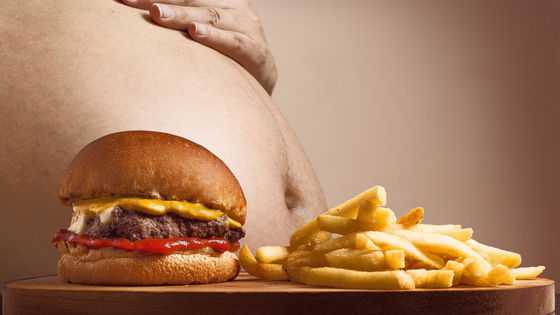 If you are interested in health and diet, you should have seen the discourse that 'If you consume more calories than you consume, you will gain weight, and if you consume less calories, you will lose weight.' A science journalist who argues that this idea of calorie balance is wrong considers 'why even experts have become obsessed with the simple idea that excessive calorie intake is the only cause of obesity.' doing.

How a'tragically flawed' paradigm has derailed the science of obesity

Science journalist Gary Taubes, who has claimed over the past 20 years that 'fat is unfairly ill-treated as the cause of obesity,' is the author of a research paper on obesity published on September 13, 2021. He is also a person who is listed in the column of. You can understand his thoughts on obesity by reading the following article. 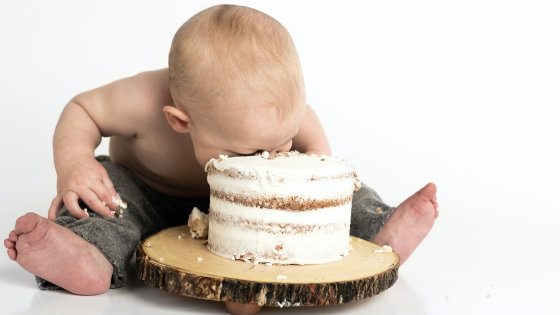 According to Mr. Taubs, the cause of obesity is hormonal disorder and constitution, not calorie imbalance. In other words, Taubs thinks that people get fat not because they eat too much and consume more calories than they consume, but because the carbohydrates in their diet lead to a hormonal balance that promotes the accumulation of excess fat. I am.

However, many obesity researchers and experts interviewed by Taubs have an absolute view of calorie balance theory. For example, a Harvard researcher told Taubs, '(The theory that obesity is a matter of calories ingested and calories burned) is the beginning of everything. It's a matter of course for serious scientists. I heard that he has said that. 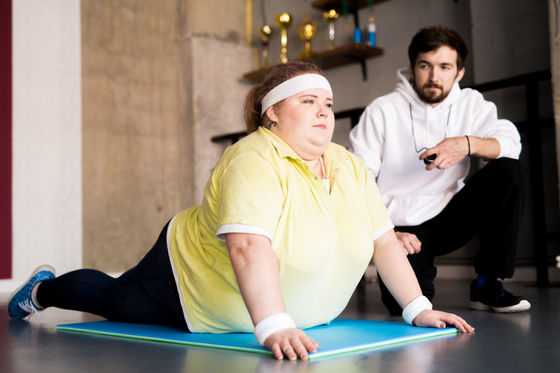 The direct origin of these ideas comes from an American doctor, Luis Newburgh, in a 1930 treatise: 'Healthcare professionals generally believe that there are two types of obesity. 'People who have gained weight due to overeating or lack of exercise' and 'People who have gained fat due to abnormalities in the endocrine system or constitution regardless of their diet' are the beginnings. At that time, there was still no consensus on whether the cause of obesity was calorie balance or constitutional or secretory problems.

Of the two types of obesity presented by Newberg, the idea that 'physical constitution and hormonal balance lead to obesity' was mainly supported by doctors and researchers in Germany and Austria, and in the latter half of the 1930s, Western researchers. Was widely recognized among. However, this hypothesis was weakened by the disappearance of German and Austrian research institutes in World War II and the end of the era when both countries had the upper hand in the medical world.

Instead, the idea that 'overeating is a problem' has begun to spread in the United States and other countries. In the 1940s, when brain researchers

conducted experiments that inhibited the function of the hypothalamus of animals, the subjects showed a strong appetite and tended to gain weight. Based on this, physiology researchers advocate that 'the hypothalamus must control eating behavior.' This hypothesis eventually transformed into the idea that 'uncontrollable eating behavior is the cause of obesity.' In the 1950s, this theory became more and more fixed, and the problem of obesity became the territory of psychologists and psychiatrists rather than doctors. And psychologists have determined that 'people eat too much to relieve emotional conflict and nervous tension.' It seems that the idea that 'burning' to suppress negative emotions such as anger and loneliness is the cause of obesity is often seen in modern medical books.

But Taubs believes that studies that artificially create obese animals cannot explain the cause of obesity. The most straightforward example of this is an experiment using 'ob / ob mice' with a genetic defect that causes obesity. A study published in 1985 confirmed that ob / ob mice were still obese, even when the amount of food they fed was halved. The results of this study support Taubs's claim that obesity is not caused by the amount of food eaten.

At the end, Taubs said, 'Glucose restriction rather than calorie restriction in obese patients makes it relatively easy for patients to gain proper weight and become healthy in the process. This method is for type 2 diabetes. It has also yielded unprecedented results for patients. Therefore, in order for public health authorities and research institutes to stop the spread of obesity and diabetes, they must abandon the idea of energy balance, amount of food, and amount of exercise. It must be, 'he reiterated that the idea of linking obesity to the calorie balance is wrong.