YouTube eliminates Discord's most popular music bot 'Rythm', which has more than 500 million users, and Discord's music bot may be wiped out 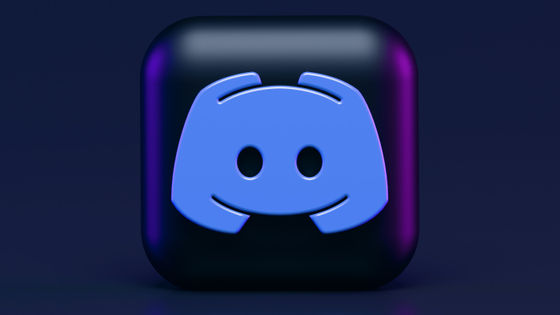 It turns out that Google has told Discord's popular music bot 'Rythm' to stop the service. At Google's request, Rythm announced that it will end the music bot service on September 15, 2021.

In August 2021, Google demanded that the popular music bot 'Groovy', which has 250 million users, be terminated within 7 days due to violations of the rules such as commercial use. .. As a result, Groovy was closed on August 30th. 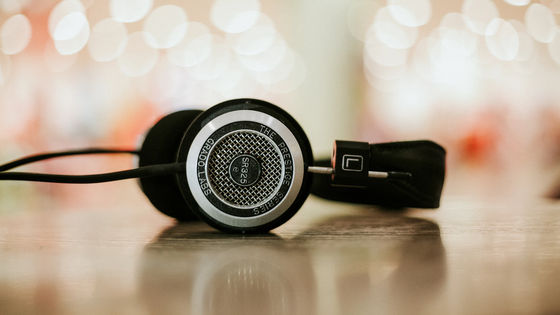 Rythm is reportedly installed on more than 20 million Discord servers and has more than 660 million users, so this measure is expected to be a big blow to Discord. That is.

Rythm developer Yoav Zimet told The Verge, 'I knew this would happen someday. The closure of Groovy means that sooner or later the same thing will happen with Rythm. Because. '

Some argue that Google has stopped Groovy and Rythm one after another because of the competition between its popular services on Discord and these popular music bots. Mashable, an overseas media outlet that covered The Verge's report, said, 'Google is promoting the elimination of music bots because it has its own service that links Discord and YouTube. Discord is , 'We are considering releasing a new feature to play games and party together on the server at the end of 2021,' and some of those features are YouTube's Discord bot, Youtube. It seems that Together is also included. ' 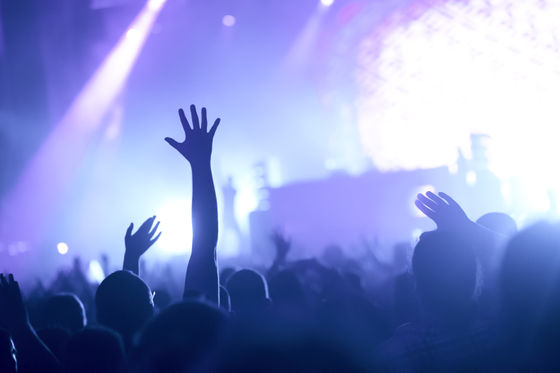 'We've been contacted by YouTube, and it's possible that all music bots will stop receiving similar contacts within the next few weeks. I've been using Discord from the beginning,' Zimet said. It's hard for users to imagine Discord without music bots, 'he said, adding that music bots other than Groovy and Rythm would also be forced to shut down.

Mr. Zimet, who had foreseen this situation, said that he has been working on the development of new services for over a year. It's unclear what the new service will look like, but Zimet reveals that it's a large one that requires 16 servers with more than 4TB of RAM and more than 1000 CPU cores.

The Verge asked both Google and Discord to comment on Rythm's closure, but it seems that no response was received at the time of writing the article.