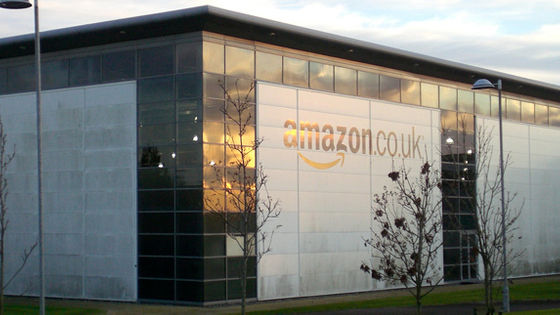 In California, USA, a bill 'AB701 ' that 'does not impose quotas that prevent employees working in warehouses and distribution centers from eating or resting' has passed the Senate. We only have to wait for the governor's approval. Although the word 'Amazon' is not used at all in AB701, the bill aimed at Amazon, which reports a harsh working environment, has been pointed out by overseas newspapers such as the Los Angeles Times. 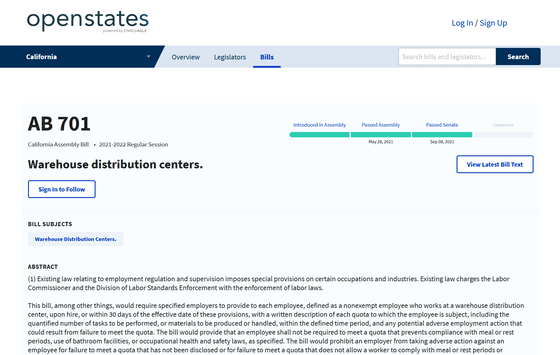 AB701 is a bill that applies to employers who employ non- exempt employees in warehouses and distribution centers. The bill requires employers to 'do not interfere with prescribed meals or breaks, use of the toilet, etc.' and 'quantify work,' and 'does not accomplish the job.' It is forbidden to act unfairly on employees.

In addition, if it is determined that the employee has been unfairly acted, the proceedings will be allowed based on the evidence, and if the employee wins the case, the attorney's fee will be collected from the employer. The right to be a remedy is also listed. AB701 only states that 'special provisions are imposed on specific occupations and industries', and does not include any specific company name. However, the Los Angeles Times points out that 'this bill aims to address safety concerns at the Amazon fulfillment center.'

It is pointed out that the incidence of 'serious injuries' in Amazon warehouses is twice the industry average, and the injuries rate is particularly high in highly automated warehouses --GIGAZINE 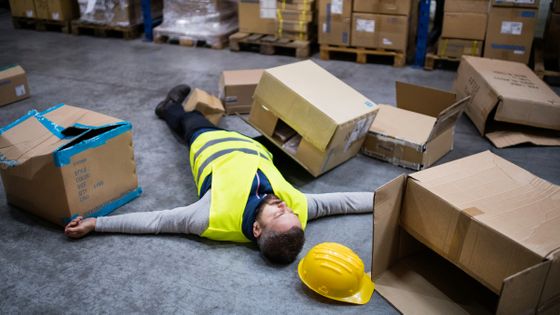 Organizations such as the Chamber of Commerce, which have lobbied to improve this environment, all support the bill. 'California often leads other states in legislative efforts, and the bill is a historic victory for Amazon employees,' said lobbyist Caitlin Vega. 'It's a good first step, but there are still many issues we need to address,' said the Warehouse Worker Resource Center, which assists warehouse employees in California.