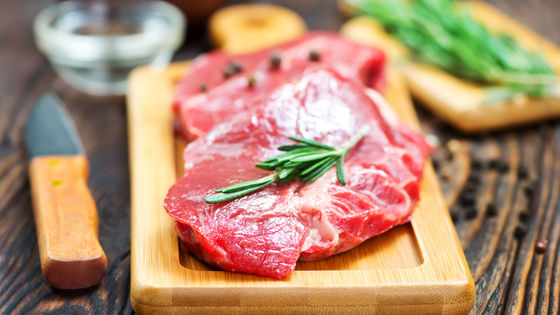 Meat is an important food for maintaining good health, but mishandling can cause food poisoning and infectious diseases. Cathy Moia, who studies food microbiology at the Australian Federal Institute for Scientific and Industrial Research , explained the 'five myths' that are often misunderstood about the safety of food such as meat.

◆ Superstition 1: Thawed meat should not be re-frozen
According to Moia, it's okay to refreeze meat and frozen foods that have been thawed in a refrigerator below 5 degrees Celsius. However, if frozen after thawing, the cells will break and the meat may become watery. 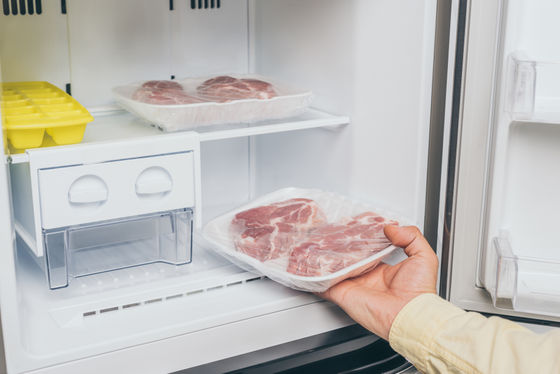 In addition, if food juice is added to the condensation and it becomes nutritious, germs will propagate, so if you want to freeze the cooked frozen food again, you can divide it into small pieces and then freeze it. Especially, before putting hot food in the refrigerator or freezer, it is recommended to cool it for about 30 minutes.

◆ Superstition 2: Wash the meat before cooking
'Washing chicken when preparing a dish is a good idea, because if water containing harmful microbes splashes into the kitchen, they will stick to the surface of foodstuffs and utensils, creating a greater risk,' Moia said. That's it. '

Read the article below to see at a glance why you shouldn't wash chicken. On the other hand, fruits and vegetables cultivated in or near the soil may have dirt and microorganisms attached to them, so it is better to wash them, especially when eating raw. Moia also recommends that raw foods such as fruits and salads should be prepared separately from raw meat and seafood.

◆ Superstition 3: Hot food should be cooled overnight before being placed in the refrigerator
As mentioned earlier, Moia recommends that you take the heat for about 30 minutes when you put the food in the refrigerator, but leaving it overnight to let it cool completely increases the risk of food poisoning. In particular, 5 to 60 degrees is the temperature at which microorganisms actively propagate, so it is better to shorten the time it takes for food to reach this temperature as much as possible.

According to Moia, putting food in a large, bulky container, such as a bowl with a capacity of 2 liters, can take more than 24 hours for the temperature to drop below 5 degrees Celsius, even in the refrigerator. That's why Moia recommends subdividing hot meals such as stews and soups in shallow containers when putting them in the refrigerator. ◆ Superstition 4: It is safe to eat if it does not smell
We know that rotten or damaged foods can give off a foul odor or become muddy and should not be eaten immediately. However, even if pathogens are breeding, it may not be possible to tell by smell or appearance.

anaerobic pathogens such as Clostridium botulinum may propagate, so just because it is soaked in oil does not mean that it will last long. Mr. Moia is ringing the alarm bell.