There is a ruling banning undercover marketing on SNS, but it is also pointed out that 'influencers have been given a loophole' 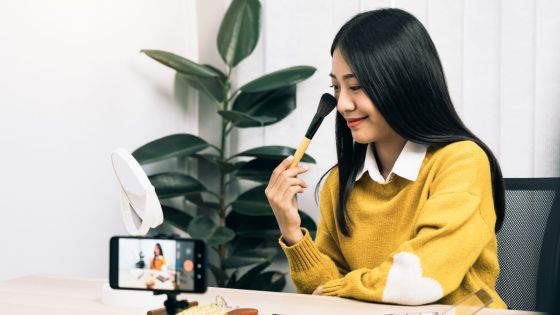 Influencers who have tens of thousands of followers on SNS such as Instagram and Twitter have a great influence on product marketing, but some are called 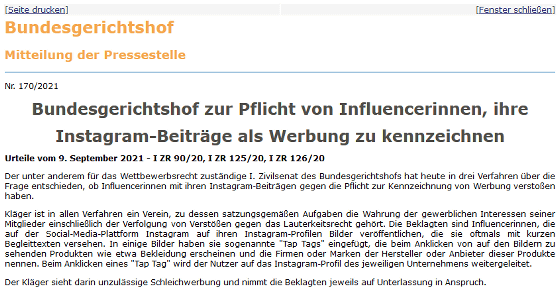 In Instagram of image sharing SNS, it is possible to associate a specific account with the posted image, and tap the 'tag displayed when you tap the image' as shown below to browse the posts of the tagged account can do. 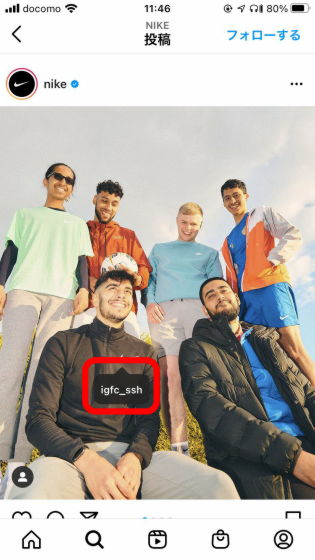 Under German law, it is illegal to direct consumers to a product introduction site in a way that makes them unaware of advertising. In this trial, it was disputed whether the tagging in the above image corresponds to 'clarification that the product introduction post is an advertisement'. As a result, when receiving money from a company and promoting a product, it was decided that the above tagging alone cannot be regarded as 'clarification that it is an advertisement'. In other words, such an act is illegal.

The ruling also included that it was an advertisement that received money from a company, and that if the link to the product page was stated in the description of the image, it was clearly stated that it was an advertisement. from, the Hacker News of the social news site, the opinion that if the ruling of the federal court is not provided by a loophole to substantially influencers post has been.