Live-action drama 'ONE PIECE' title logo lifted, episode 1 tentative title is the same as the original 'ROMANCE DAWN-Dawn of Adventure-' The title logo of the live-action drama version 'ONE PIECE ', in which the original author Eiichiro Oda is the executive producer, has been released in a way that coincides with the release of the 100th volume of the comic on September 3, 2021 (Friday). It is also revealed that the tentative title of the first episode is ' ROMANCE DAWN-Dawn of Adventure-' as in the original.

The title logo of the 'ONE PIECE' drama version, which is being produced with a total of 10 episodes , follows the original logo, but the skull and crossbones wearing a straw hat in the O part is realistic.

The tentative title of the first episode, 'ROMANCE DAWN-The Dawn of Adventure-' is the same as the first and first episodes of the original. It can be regarded as a statement of determination to proceed based on the original. The script is written by Matt Owens, who worked on 'Agents of Shield,' which is being distributed on Disney +, and Steven Maeda, who worked on 'LOST.' 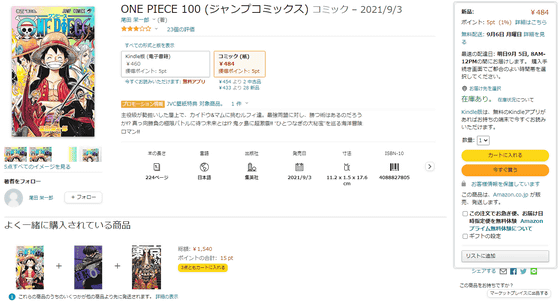 The Netflix series 'ONE PIECE' will be exclusively distributed worldwide on Netflix.