Why did only a few fish gain the ability to maintain body temperature? 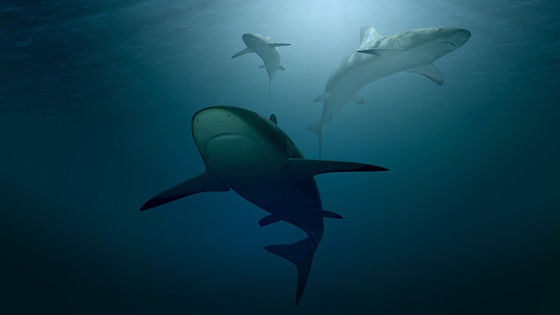 We solved the mystery of why some fish are warm-blooded
https://theconversation.com/we-solved-the-mystery-of-why-some-fish-are-warm-blooded-163774

According to Mr. Harding, 35 species of fish whose homeothermic properties have been confirmed so far are mainly sharks and tuna such as Great White Shark and Atlantic Bluefin Tuna. The reported fish with the world's first constant-temperature resistance on the Atlantic bluefin tuna of the 1973study , but it was, for a clear 'why only a small part of the fish won the homeothermic' over a period of about 50 years from this report There was no answer, and there were only two theories: 'The higher the body temperature, the stronger the muscles, so you can swim faster' and 'By keeping the body temperature constant, you can adapt to a wide range of water temperatures.'

To test this theory 2, multi-national team of Australia, the United States, Tasmania and Japan that Mr. Harding is led by sharks and Osteichthyes conducted a survey about the swimming speed of. We conducted an experiment in which a waterproof behavior recording device that can collect data remotely was attached to the sharks and bluefin tuna that were caught and released to the sea again. The image at the time of the experiment is as follows.

Analysis of habitat, water temperature, swimming speed, water depth, and other data collected by behavioral recording devices shows that homeothermic fish swim 1.6 times faster than poikilothermic fish, taking weight into account. Turned out. From this, Harding et al. Argued that 'the faster the swimming speed, the more suitable it is for hunting and moving, so this observation can be direct evidence of the evolutionary advantage of homeothermic fish.' I have.

The Atlantic bluefin tuna, a type of homeothermic fish, is an endangered species, and the great white shark is classified as a vulnerable species. Therefore, Mr. Harding commented, 'We hope that the results of this survey will help conserve and protect these unique but endangered fish.'