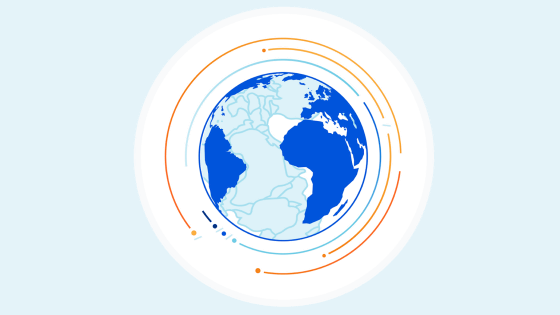 Cloudflare has announced a project called 'Project Pangea ' to bring the Internet to the world. The project will allow communities around the world to use Cloudflare's Internet services for free to build networks.

According to Cloudflare, trying to introduce a new Internet in an area that is not connected to the Internet will cause problems in terms of equipment and services. Of these, equipment problems such as the construction of communication bases and the laying of lines can be solved relatively easily by collecting money within the community and negotiating with the landowners. However, service issues such as protection from DDoS attacks , protection of user privacy, and improved performance are difficult to solve with the efforts of each community.

Therefore, Project Pangea provides 'Cloudflare Network Interconnect (CNI) ' that realizes high communication speed by physically and virtually connecting to Cloudflare networks around the world, and 'Magic Transit ' that provides protection against DDoS attacks. By providing services such as 'Magic Firewall ' that improves network security free of charge, we will solve service problems. 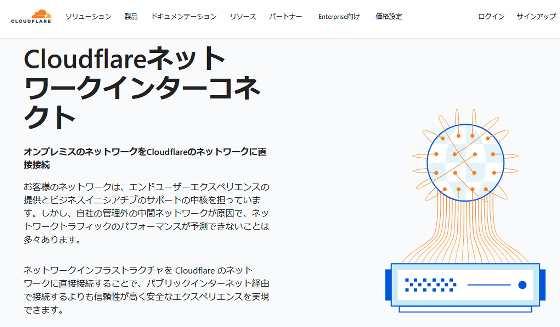 The image below is a block diagram of the community network.

When building a community network physically close to the Internet Exchange as shown below, it is relatively easy to build a high-speed network environment.

However, if you are physically far from the internet exchange, you will need a

backhaul connection between the community network and the internet exchange. According to Cloudflare, some companies that lay backhauls may require very high service fees. Therefore, Project Pangea realizes low-cost and high-speed Internet by letting the community manage the backhaul itself.

Project Pangea targets 'non-profit networks' and 'networks focused on providing Internet access to developing regions.' Cloudflare also said, 'In many cases, the initial growth of community networks depends on grants from volunteers and public institutions. It is difficult to maintain such a model in the long run and it is ultimately. We need to move to a model that involves user payments. Project Pangea is designed to help you achieve this transition smoothly, 'said Project Pangea, which is more than just a free service project. It emphasizes that it helps build a possible network environment.