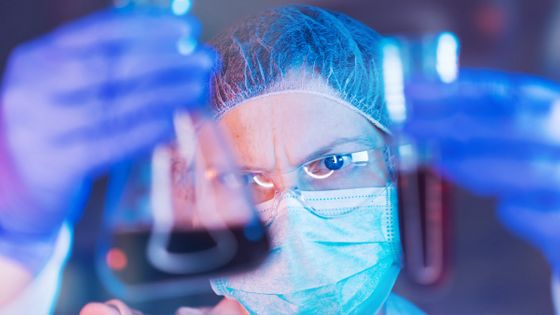 fraud in scientific research has become a problem, but it is difficult and time-consuming to detect fraud in published research. Under such circumstances, he was the editor of the British Medical Journal (BMJ) , a medical journal, saying, 'Until we have solid evidence and support, we should base our research on the assumption that the research is fraudulent.' Richard Smith claims.

Time to assume that health research is fraudulent until proven otherwise? --The BMJ
https://blogs.bmj.com/bmj/2021/07/05/time-to-assume-that-health-research-is-fraudulent-until-proved-otherwise/

Health and medical research is built on trust, and medical professionals and journal editors who read the results of clinical trials say, 'Clinical trials are actually conducted and the results are reported honestly.' We will evaluate based on the premise. However, in reality, there are frauds and mistakes in many studies, which seems to have a great negative impact on the knowledge in the medical field.

One day, Professor Ian Roberts of the London School of Hygiene and Tropical Medicine was actually conducting a 'systematic review of a study showing that administration of a drug called mannitol halved deaths from head injuries.' I heard that it is based on no exam. In fact, Roberts researched the study and found that the trial used for the systematic review was not actually conducted, and that the multiple co-authors mentioned in the treatise did not contribute to the trial. Did. 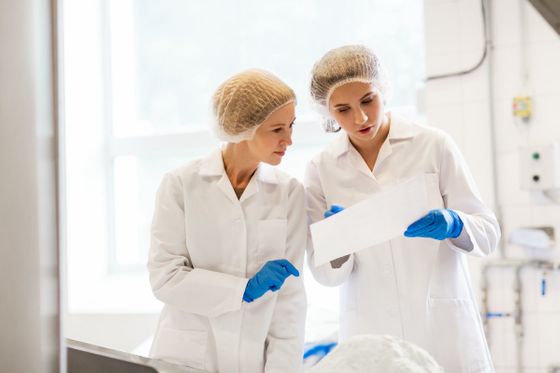 In addition, John Carlyle's anesthesiologist, 'the medical journal during the period of March 2017 February to 2020

Anaesthesia were investigated 526 reviews clinical trial results of which has been submitted to the' results were announced. In this study, 73 (14%) of the total contained incorrect data, and 43 (8%) reported that they were fatal flawed or unreliable 'zombie trials.'

A (PDF file) study published by Professor John Ioannidis of Stanford University points out that countries that publish useless 'zombie exams' are biased. A survey of clinical trials submitted to Anaesthesia from 2019 to 2020 by Joanidis found that 100% (7/7) of those submitted from Egypt, 75% (3/4) of Iran, and 54% of India. (7/13), 46% (22/48) in China, 40% (2/5) in Turkey, 25% (5/20) in South Korea, 18% (2/11) in Japan contain errors Most of them were useless zombie tests. Assuming this ratio is applicable to journals other than Anaesthesia, Joanidis estimates that tens of thousands of zombie tests are conducted annually. 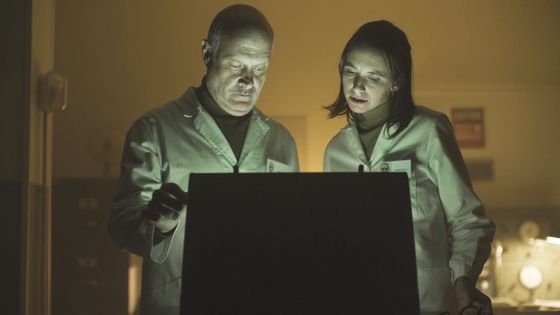 Under these circumstances, Smith points out that systematic reviewers need to stop unconditionally relying on clinical trial results and assume that the study is fraudulent until supporting evidence is available. .. Andrew Gray, an associate professor at the University of Auckland School of Medicine, has published a checklist for detecting fraudulent clinical trials and recommends checking the reliability of the study before conducting a systematic review.

Although the analogy of 'rotten apples' is often brought up on the issue of research misconduct, ' Research Misconduct Policy in Biomedicine: Beyond the Bad-Apple Approach' Te) is the author of, 'said Barbara Redman has argued that' research fraud is a problem but the system rather than the paper of the authors '. Redman told publishers that the paper publishing system was trust-based, peer review wasn't designed to detect fraud, and fraud detection was costly and time-consuming. He pointed out that there are few incentives to detect fraud and lack the necessary resources. Roberts also claims that everyone involved in the treatise benefits, except for patients who are being treated based on fraudulent research.

Smith pointed out that the problem of research misconduct has already exceeded the self-healing ability of science, and no appropriate coping method has been found by the system. So it may be time to move from the previous assumption that the research was done honestly to the assumption that 'unsubstantiated research is fraudulent.'