Human beings born through various evolutions are born in the process of evolution, in addition to the modern Just 7% of our DNA is unique to modern humans, study shows

Only a tiny fraction of our DNA is uniquely human | Science News
https://www.sciencenews.org/article/only-a-tiny-fraction-of-our-dna-is-uniquely-human

Nathan Schaefer of the University of California, who led the study, analyzed the human genomes of one Denisowa, two Neanderthals, and 279 Homo sapiens sapiens, and how much archaic DNA is passed on to modern humans. I investigated whether it was done. In the past, simulation experiments have been conducted to see what kind of mating was done by ancient humans. 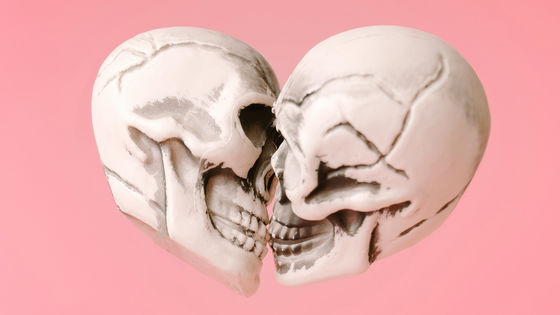