Marvel's first original anime series 'What If ...?', Which depicts 'If another fate awaits the heroes,' is released in the latest trailer. 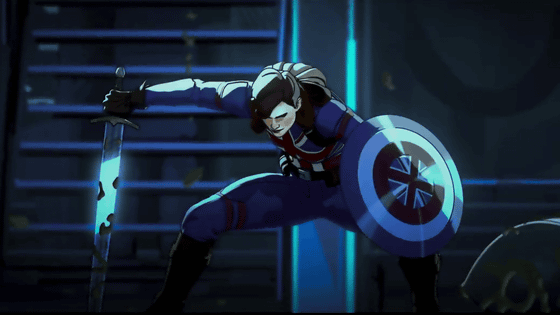 Based on what happened in the Marvel movie, the original anime series ' What If ...?', Which depicts a possible story, 'What if the heroes had another fate at that time?' What If ...?) ”Trailer has been released. Simultaneous distribution between Japan and the United States on Disney Plus has also been decided.


Tony Stark heading to the battlefield. This overlaps with one scene in the movie 'Iron Man'. Originally, Tony Stark received here would be seriously injured ... Help was in time. 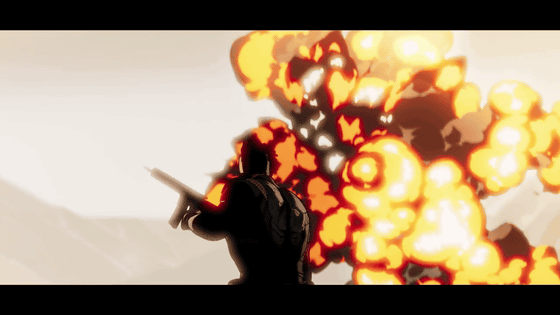 The scene of the Avengers gathering in New York. The members have changed a lot, and the place is in Tokyo. In the first place, Captain America is not Steve Rogers ... and everything has changed. 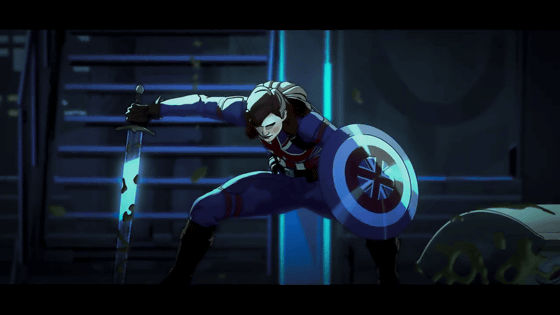 'What If ...?', Which depicts 'what could have happened' and various 'what if stories', will be available on Disney Plus from 16:00 on August 11, 2021 (Wednesday) at the same time in Japan and the United States. 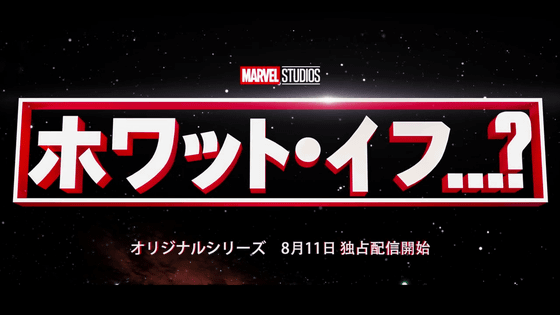