The Government of India has issued a statement that 'Twitter should be legally responsible for tweets by users in India.' India's Ministry of Electronics and Information Technology has reported to the High Court that 'Twitter did not comply with the new requirements set by social media companies, so the exemption should be restricted,' if Twitter's exemption is restricted. , Twitter will be liable for all content posted in India.

According to Reuters, the allegations that 'tweets posted on Twitter have hurt their honor' triggered the trial.

In a document submitted to the New Delhi High Court, the Ministry of Electronics and Information Technology said, 'Twitter has neglected to set up a 24-hour window to respond to requests from the Chief Compliance Officer, grievance officer, and law enforcement agencies.' He argued that Twitter did not comply with the May 2021 Mediation Guidelines and Digital Media Ethics Code Rules and was exempt from legal liability. 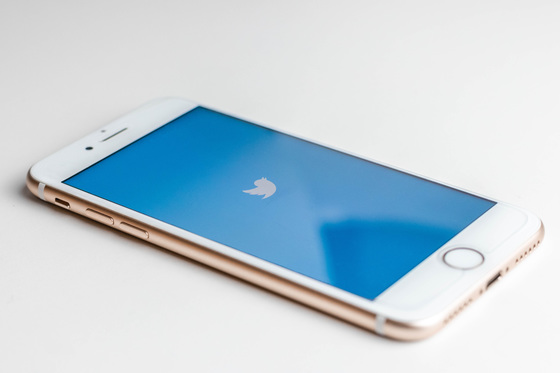 The relationship between Twitter and the Government of India is not good and has often clashed.

requested Twitter to censor posts criticizing the land reform. However, Twitter replied, 'It violates Indian law that protects freedom of speech,' and refused the request of the Indian government. The Indian government has since threatened to arrest Twitter's Indian corporate employees.

Also, in May 2021, when Twitter labeled a tweet from an Indian parliamentarian as 'manipulated media,' it was reported that the Twitter office in Delhi was attacked by police. India's Minister of Electronics and Information Technology Ravi Shankar Prasad said, 'It is wrong for Twitter to expect the same legal protection as the United States under Indian law.' , We are committed to complying with American law. This is clearly unacceptable, 'he said, urging all social media companies to comply with the rules.

Twitter said at the time of the rule enforcement, 'We will try to comply with the rule', but declined to comment on this matter.