On July 6, 2021, NVIDIA announced that the supercomputer ' Cambridge-1 ' was put into operation in the United Kingdom. Cambridge-1 is a collection of supercomputer-related technologies cultivated by NVIDIA, and it is said that it has the performance to rank in the top 50 of the world's supercomputer ranking while consuming low power.

Cambridge-1, which was revealed to have started operation this time , is built with a cloud-native supercomputer developed by NVIDIA- 'NVIDIA DGX SuperPOD ', and it is ranked in the top 50 in the world while operating with 100% renewable energy. It is said that it will demonstrate. In fact, if you check the June 2021 edition of the world's supercomputer-performance ranking ' TOP500 ', Cambridge-1 is ranked 41st.

Next, if you check the 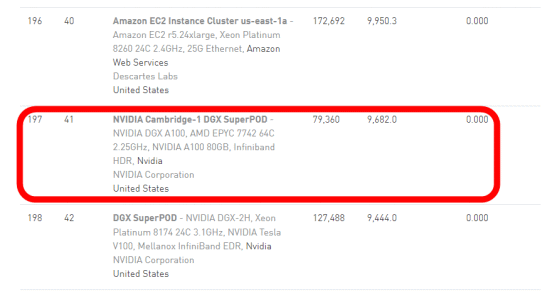 claims to , Cambridge-1 is appealing for its high performance per power consumption. 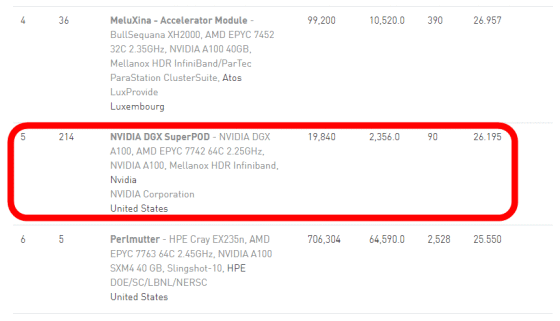 It usually takes months to years to build a supercomputer. However, Kimberly Powell of NVIDIA of health care vice president, 'Cambridge-1, by using the is modular' NVIDIA DGX SuperPOD ', you can build in a few weeks' and Cambridge-1 is already in operation, with drug development by major pharmaceutical companies AstraZeneca and GlaxoSmithKline (GSK) , as well as 'genome analysis,' 'environmental monitoring,' and 'brain' by research institutes such as King's College London and Oxford Nanopore. It is used for life science related research such as 'model generation'. In addition, NVIDIA says that the medical AI kit 'NVIDIA Clara' is useful for these calculations. 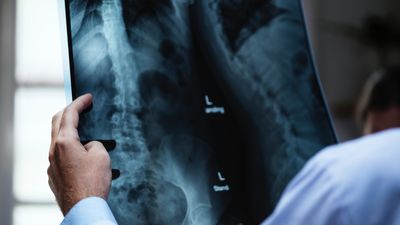 NVIDIA CEO Jensen Huang said, 'Cambridge-1 gives researchers the power to lead life sciences at a scale and speed never before possible.' 'Cambridge-1 is operating in the United Kingdom and is operating worldwide. We are driving breakthrough research that could benefit millions of people inside. '