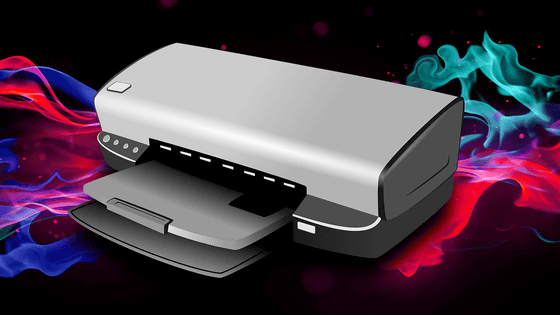 Microsoft has urgently distributed a patch for the 'PrintNightmare ' vulnerability in the print spooler. Microsoft warns that if an attacker exploits PrintNightmare, it could execute arbitrary code with SYSTEM privileges.

The print spooler is a system that temporarily saves the printer's print processing requests that occur at the same time and executes them in sequence. On June 28, 2021, researchers at Chinese security firm Sangfor accidentally published a proof-of-concept code for the vulnerability found in this print spooler and a detailed report on the vulnerability on GitHub. It was.

The researchers hurriedly made the repository private, but said that the code and comments had already been copied. At the time the code was released, the vulnerability in question was fixed only for the privilege elevation bug, and the remote code execution bug 'Print Nightmare' was not fixed. Microsoft has assigned the identifier 'CVE-2021-34527 ' to this PrintNightmare and announced that it will take immediate action. After publishing the mitigation, we released a patch on July 6, 2021 local time.

Microsoft recommends that you install this patch as soon as possible. Some of the patches distributed are below, and the full list of patches can be found on the official page.

KB5004945 is expected to be automatically downloaded and installed by Windows Update for general users of Windows. After applying this fix, proxy management groups such as printer operators will only be allowed to install signed printer drivers, and administrator authentication to install unsigned printer drivers on the printer server. will become necessary.