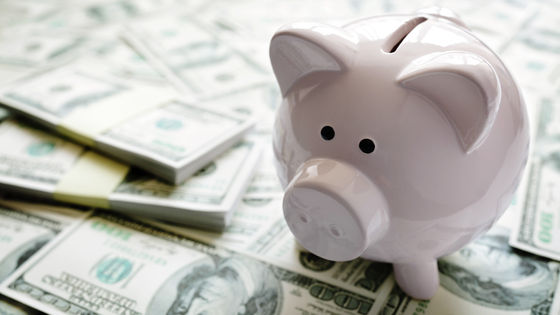 In the United States, there is a personal pension system called

'Roth IRA'. This is a system to support workers' asset formation with tax benefits, but PayPal founder and wealthy Peter Thiel succeeded in saving a huge amount of money using this system. Reported by ProPublica, a non-profit news agency.

Lord of the Roths: How Tech Mogul Peter Thiel Turned a Retirement Account for the Middle Class Into a $ 5 Billion Tax-Free Piggy Bank — ProPublica
https://www.propublica.org/article/lord-of-the-roths-how-tech-mogul-peter-thiel-turned-a-retirement-account-for-the-middle-class-into-a- 5-billion-dollar-tax-free-piggy-bank

Roth IRA was a Delaware Senator William Roth is a personal pension plan, which was implemented by the initiative of the et al. The amount varies depending on age, etc., but if you hold stocks purchased within the annual limit of around $ 6,000 (about 665,000 yen) until the age of 59 and a half, the assets invested at the end of the period will be exempt from taxation. It is a mechanism called. 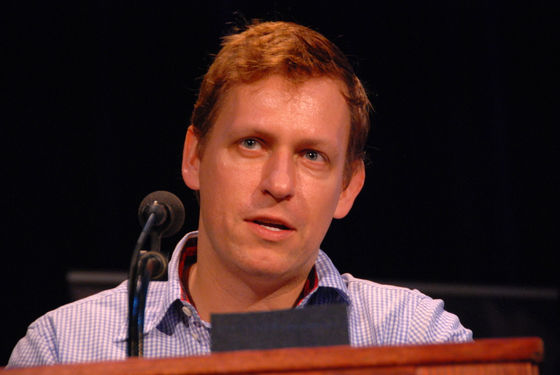 According to ProPublica, Mr. Thiel used the Roth IRA to make a fortune of about $ 5 billion (about 55,430 million yen), according to the data of the final tax return of the National Tax Agency. In contrast, the average Roth IRA usage at the end of 2018 was only $ 39,108. Mr. Thiel, 53 at the time of writing the article, seems to be able to withdraw $ 5 billion from the account without paying even one yen if he does not touch the Roth IRA account until 2027 when he is 59 and a half years old. ..

Mr. Thiel got so much money because he was able to buy stocks of startups that the average person couldn't buy at exorbitantly low prices. The procedure for saving money in this way is as follows. First, you'll use a Roth IRA tax exemption to buy one million startup shares for just $ 0.001 per share. At this point, the amount of assets is only 1000 dollars (about 110,000 yen). 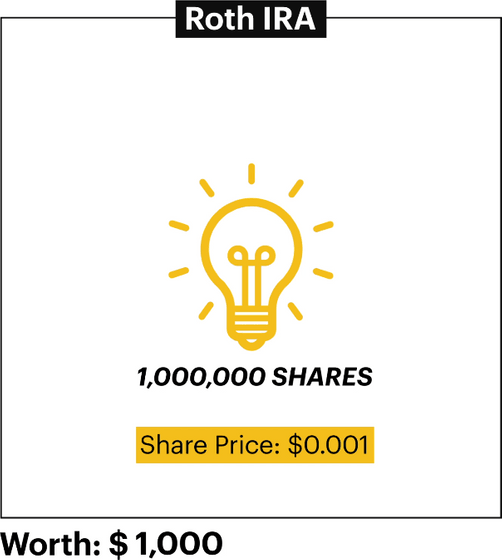 And suppose the startup is

listed on an initial public offering (IPO) and is priced at $ 50 per share. Since I bought 1 million shares in Roth IRA, my total assets are 50 million dollars (about 5.5 billion yen). 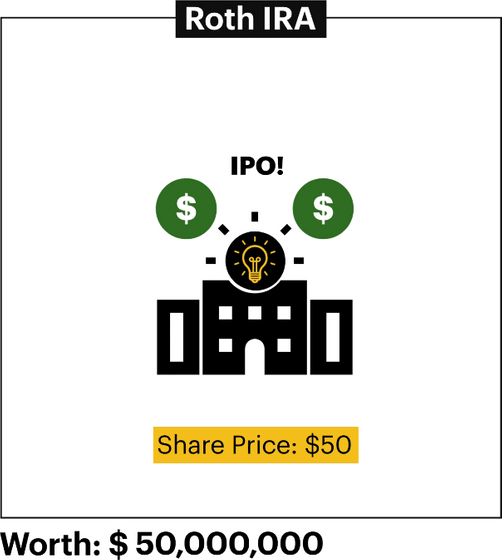 With this $ 50 million, we will invest more in startups. And as those companies grow, the amount of assets will increase further. This is how Mr. Thiel made a huge fortune through a Roth IRA. 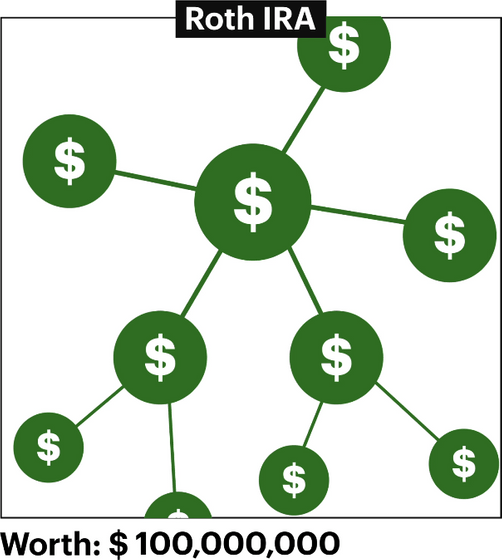 Victor Freisher, a professor of tax law at the University of California, Irvine, told ProPublica that 'buying startup stock in a Roth IRA is indisputable. How greedy can you be? Is it? '

Warren Baker, a tax accountant specializing in individual annuities, said, 'We advise management clients working at startups not to buy startup stocks on Roth IRAs because of the valuation of the stocks. Because there is no evidence that it is valid, the Internal Revenue Service (IRS) of the United States may blame you for undervaluing your assets in a special equity transaction. '

ProPublica also asked the IRS for comment, but did not get an answer.