Disney patents 'blockchain-based movie distribution system', what is its purpose? 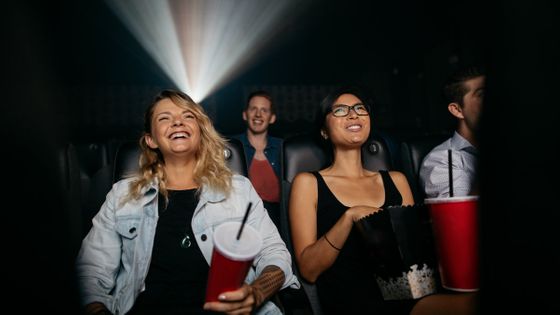 cinema screenings and its own streaming service, Disney +. Disney has patented a new 'blockchain-based film distribution system,' reported TorrentFreak, a media outlet on the BitTorrent protocol and copyright.

'Disney has a lot of competition with other movie studios, but the biggest threat seems to be piracy,' TorrentFreak said. Disney's internal pirate control team operates 24 hours a day and participates in The Alliance for Creativity and Entertainment (ACE), an international coalition launched to reduce online piracy. doing.

Disney has helped remove dozens of pirated sites and services through initiatives such as its own team and ACE. The newly acquired patent on the blockchain-based movie distribution system is also part of its efforts to combat copyright infringement. 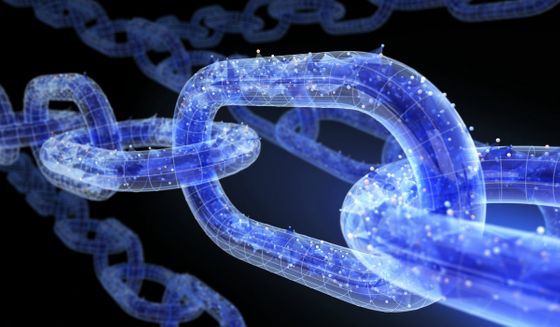 In order for a movie to be shown worldwide, the movie data must be distributed to the cinema, but in the process, criminals may exploit security issues and make copies of the data. .. Disney has taken steps to force movie theaters to comply with strict rules and watermark movies to prevent them from leaking, but Disney believes this mechanism is not enough to stop pirated copies. And that. For example, watermarking content can quickly track down the perpetrator 'after a piracy', but it does not prevent piracy itself.

However, by using the blockchain, it is possible to control the distribution process more strictly, and it is possible to prevent content playback outside the preset location. It is also possible to track the number of times the content has been played and match the reported number of times with the actual number of times the content has been played to determine if it is being played by someone other than the intended recipient. Furthermore, content distribution using blockchain can be applied not only to movie theaters but also to other playback environments including video streaming services.

At the time of writing, it is unclear whether Disney will actually implement a copyright protection system using blockchain. TorrentFreak said the piracy system helped prevent leaks before the movie was released, but said it couldn't prevent direct copying of movies played by legitimate means such as Disney +. I did. 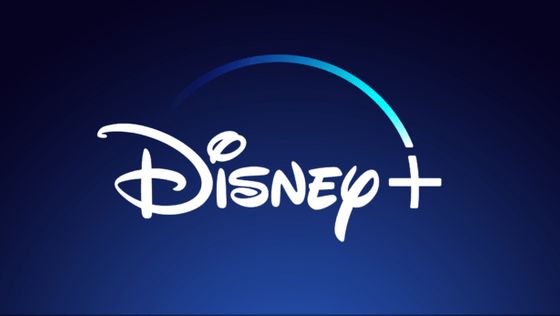