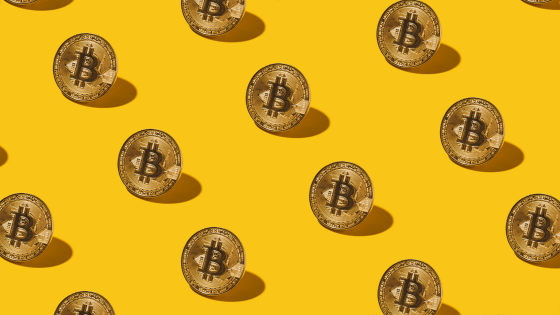 The Iranian government has announced that it will ban the mining of crypto assets (virtual currency) in the country for four months until September 22, 2021. Since virtual currencies such as Bitcoin are generated by 'mining ' that runs the program, there have been reports of cases where mining landers are concentrated in areas where electricity is cheap. On the other hand, since mining consumes a large amount of electricity, there are concerns about its impact on the environment and it may affect people's lives. As an example, in January 2021 the Iranian government announced that there was a power shortage due to mining.

Iranian government announces that 'power shortage is due to Bitcoin' --GIGAZINE For this reason, Iran is implementing a program that requires miners to 'register with the government, pay additional electricity bills, and sell coins to the central government.' However, there are many non-regular businesses that do not register, and the government has been cracking down on it.

According to Bloomberg, President Hassan Rouhani announced on public television dated May 26, 2021 that he would ban mining in Iran and stop supplying electricity until September 22.

In Iran, regular mining enrolled in the program consumes 300 MW of electricity a day. However, Al Jazeera , the power consumption of the day and adjust the non-regular mining that also reach 2000MW tells . It is said that 85% of domestic mining companies are non-regular companies, and some even use the free electricity of the mosque to mine.

In Iran, where hydroelectric power is being generated, power outages were frequent during the summer due to power shortages originally caused by drought. If the mining of virtual currencies continues as it is, it seems that mining was banned for four months until September, saying that power shortage is unavoidable in the summer of 2021. In addition, Iran's state-owned electric power company has announced that regular operators have already voluntarily stopped mining in order to reduce the burden on electricity.

China is also cracking down on cryptocurrencies, and it is being considered to ban mining and trading altogether because of its environmental impact.