Australian 'Kangaroo Steak' actual food review, what kind of taste does the wild meat that I saw at the butcher shop taste? 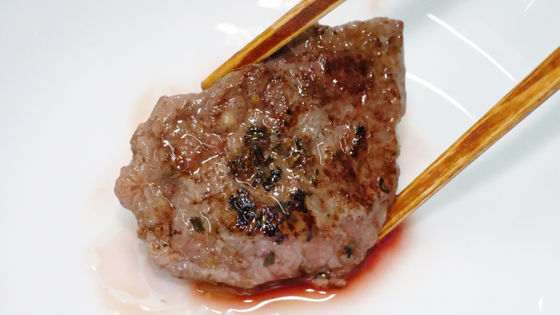 Most people love meat, but in their daily lives, they only eat beef, pork, and chicken, and occasionally eat horse meat, duck meat, or whale meat. Meanwhile, I found too wild meat called 'Kangaroo steak' and 'Wanitan', so I actually tried it.

The beginning of everything was the shopping mall that I visited. When I was walking around the very prosperous butcher shop inside, I suddenly noticed a large freezing case. There, I came across a 'kangaroo steak' that I have never seen at an ordinary butcher shop ... 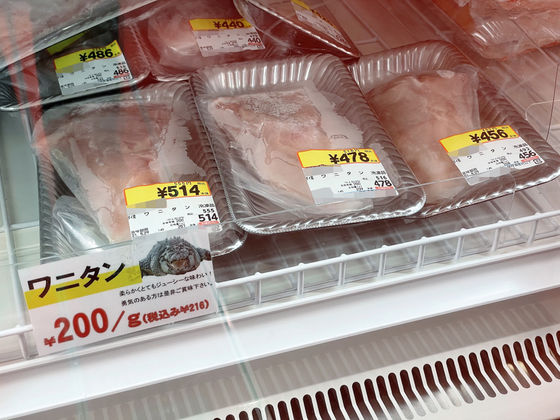 That's why I bought it impulsively, so I will try eating these two kinds of wild meat. 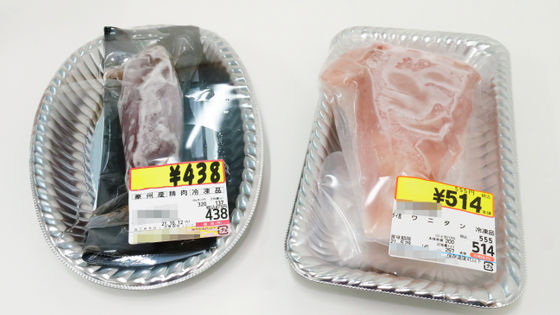 First, move it from the freezer to the refrigerator and thaw it slowly. 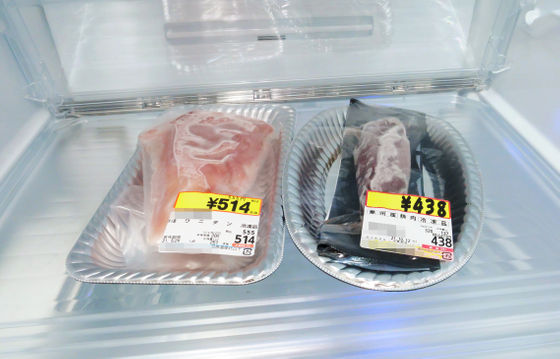 Then return to room temperature. 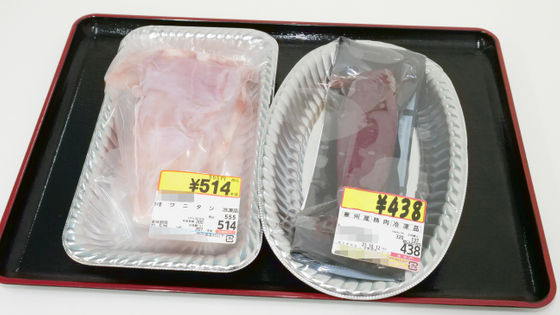 At first, I was thinking of eating and comparing kangaroo meat and crocodile meat, but when I tried cooking it, there was nothing in common not only in taste but also in meat quality and texture, so it was completely I decided to eat it separately. First of all, I will actually eat kangaroo meat. So, let's take a look at the main ingredient 'Kangaroo steak' this time. The official name on the vacuum pack is 'KANGAROO LONG FILLET', which seems to be the

fillet meat . It was shipped frozen from Australia and costs 320 yen per gram.

Opened. The shape is like chicken breast, but it's bloody and makes you want to frown. This time I'm using 138g of meat. 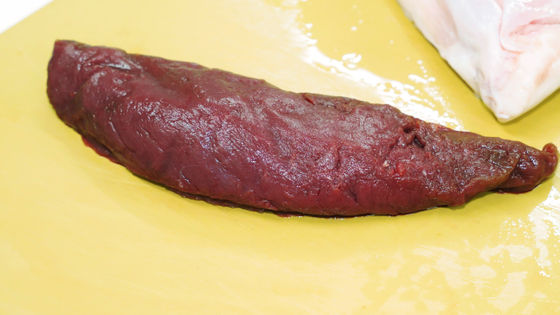 For the time being, in order to check the 'plain taste', I will bake it in

a frying pan without any seasoning or pretreatment. At the butcher shop that was on sale, pops saying 'Medium rare is recommended' were lined up, so I will aim for the same degree of roasting.


Complete. I baked it while watching the way the fire passed from the side cut, but the outside was slightly burnt and the contents were medium rare, which made it difficult for the fire to pass. 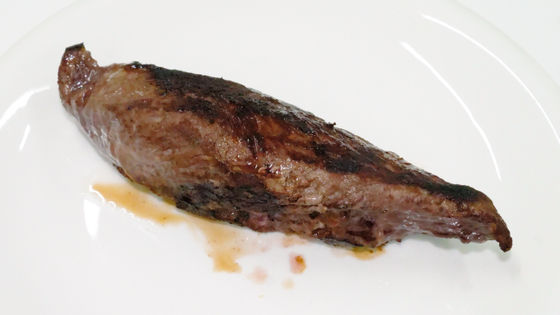 And the biggest feature is the difficulty of cutting. With the strength of being hardened, you can feel the strong elasticity of pushing the knife back. If you look at the cross section, you can see that the meat is like a bundle of muscle fibers in one direction.

Cutting 'Kangaroo Steak' with a knife-YouTube


When I actually eat it, the taste itself is similar to roast beef, but I can feel a slight venison-like odor, and I get the impression that it tastes like earth. The biggest feature is the dry texture, and some people say, 'Chicken thighs with all the gravy.' So, it turned out that kangaroo meat is 'meat quality like bundled muscle fibers in one direction, hard and hard to cook' and 'has an odor'. In order to solve these two problems at once, we cut the meat to the thickness of the rib meat in the supermarket and then use spices to eliminate the odor. If you look closely at the surface, you can see the direction in which the muscle fibers are aligned, so insert a knife so that it is perpendicular to it. After cutting is below. 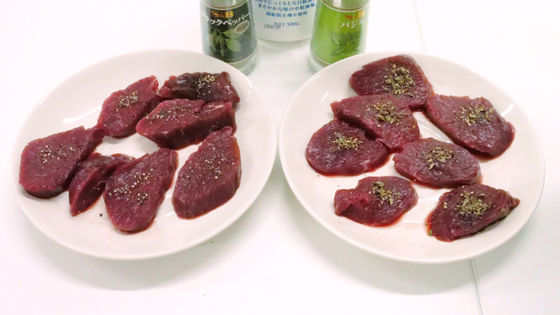 The state of baking is as follows. This time, I put emphasis on the non-stickiness and bake it in a frying pan with a marble coating.


Complete. When cut to the thickness of a supermarket rib, bake at 180 degrees for 45 seconds on one side, turn it over and bake for another 30 seconds to make it a medium rare. 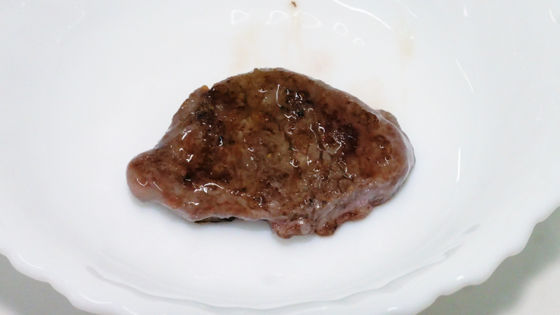 When I try to eat it, it tastes like 'almost beef', but the impression is that the umami of the fat is slightly reduced. This time, it doesn't feel dry, probably because the cooking went well, but the meat quality is hard, and the texture is about the hardest part of Aussie beef, which is extremely hard in beef. Salt and pepper are enough to eliminate the odor, and it has nothing to do with the taste of wildness, so if you want to experience the wild taste as much as possible, you should refrain from seasoning. 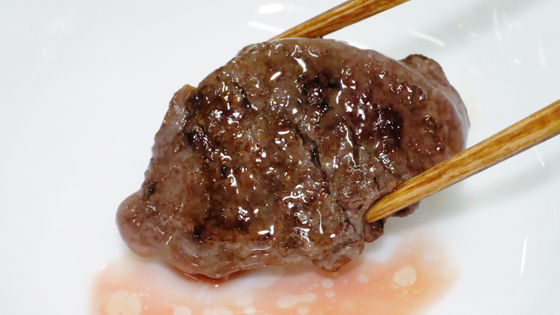