Is there a way to collect 'space debris' floating in outer space? 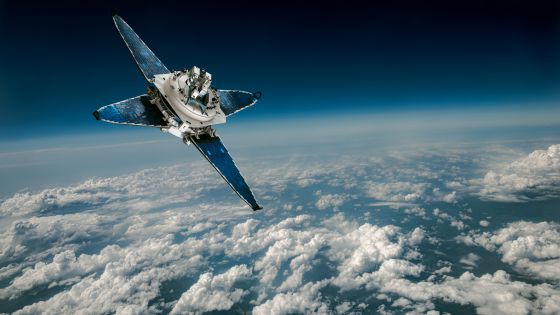 Around the earth, there are 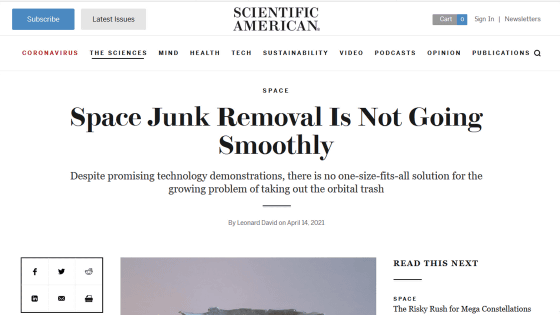 In the 1970s, Donald Kessler, who was conducting research on space debris at NASA, released a simulation model called 'Kessler Syndrome ' that briefly explained the 'risk of collision between space debris and artificial satellites' to the world. Began to insist on the danger of space debris. Since then, various space debris collection methods such as nets, laser cannons, and robot arms have been studied to minimize this risk. 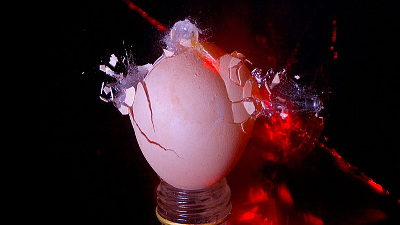 Astroscale launched the artificial satellite 'ELSA-d' on March 22, 2021 to demonstrate ELSA's technology. ElSA-d has been launched with a 'capture satellite' and a 'debris simulation satellite' combined, and by repeatedly separating and capturing the debris simulation satellite using magnetic force in outer space, the ability to collect space debris can be improved. I'm trying to prove it. ◆ Suppress the generation of space debris
Space debris has objects of various sizes, from large rocket debris to small debris, according to TS Kelso, a scientist at

CelesTrak , an analysis group for objects orbiting the Earth. He points out that there is no 'universal solution' for debris, claiming that 'the best solution to the space debris problem is not to generate space debris.'

Alice Gorman, who studies space debris at Flinders University , said, 'There are space debris of various sizes, from nanoparticles to huge objects like double-decker buses. They come in a wide variety of shapes, such as lumps of metal and thin objects such as paper, 'he insists on the variety of space debris and the complexity of recovery. ◆ Create a market
Space debris removal is an important issue in advancing space development, but at this point it is difficult to monetize the space debris removal business. 'Space needs environmental protection, just like the Earth,' said Moriba Jar, who studies space debris at the University of Texas at Austin. I hope. '

In addition, Mr. Jar proposed the concept of 'space traffic footprint' that applies the same mechanism as 'carbon footprint ' that visualizes carbon dioxide emissions to space debris, and 'can be used for countries and companies. By allocating outer space, space debris removal will be actively carried out, and the space debris removal business may be established as an industry. '