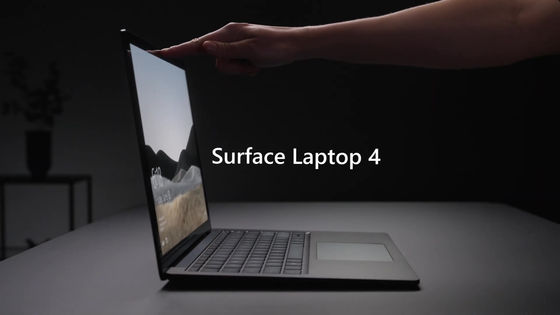 Surface'. As previously reported , the processor can be selected from the latest two models of Intel's '11th generation Core' and AMD's 'Ryzen 5/7'. You can see other features by watching the official movie below.


The 'Surface Laptop 4' is what Microsoft calls the 'most powerful laptop.' 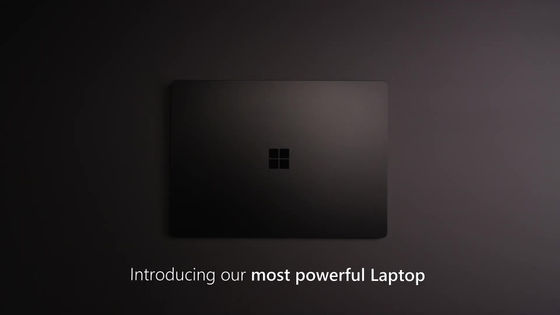 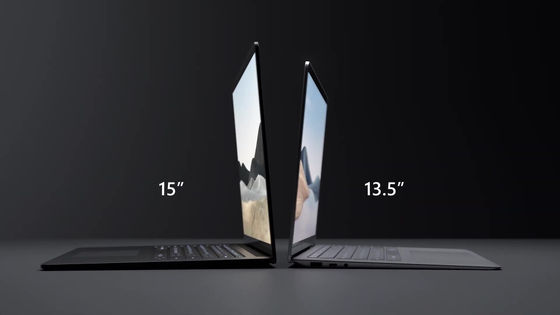 One high-definition camera (720p HD, f2.0) ideal for remote work that can shoot clearly even in dark places, and two 'Dual far-field studio microphones' that can capture sound by reducing ambient noise It has been. 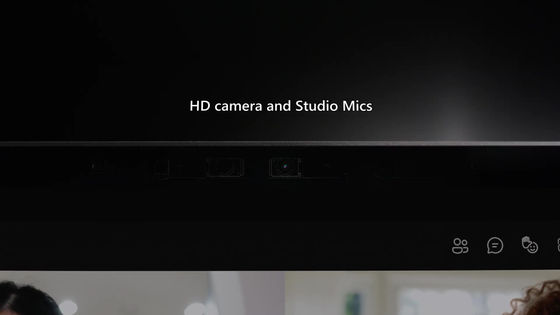 The sound is an Omnisonic speaker equipped with Dolby Atmos 7. According to Microsoft, 'the sound is immersive as if you were in a movie.' 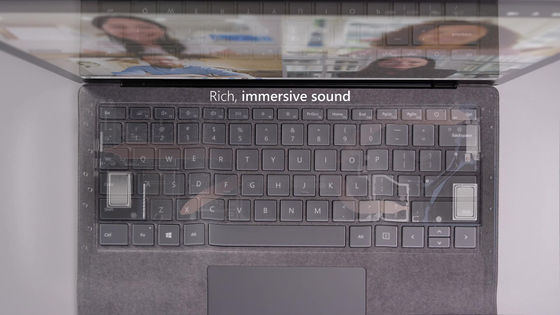 The input interface is a large trackpad and a highly responsive keyboard. Microsoft describes the keyboard as an 'industry-leading typing experience.' 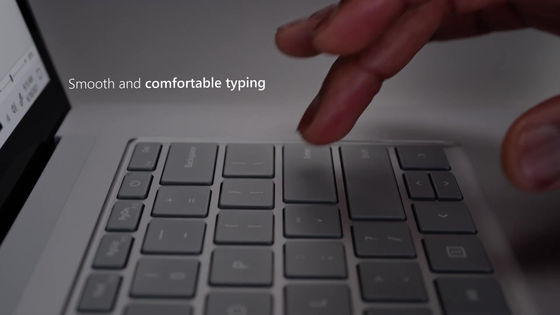 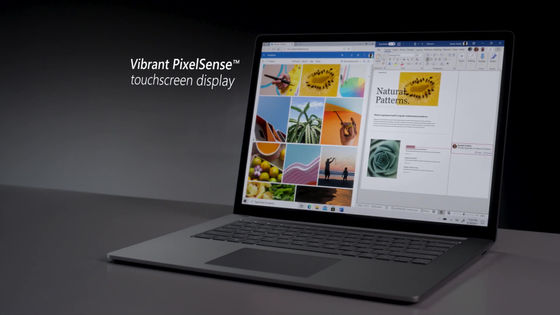 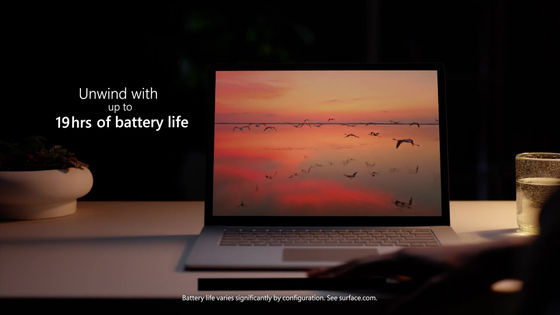 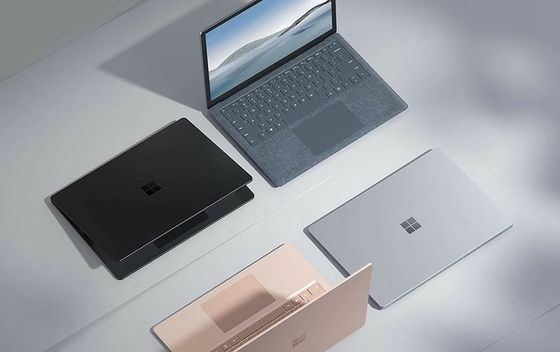