It turns out that people's screams contain 'six types' of emotions, and there is also a 'reversal phenomenon' in which joy has a higher priority than warning voices that warn of danger. 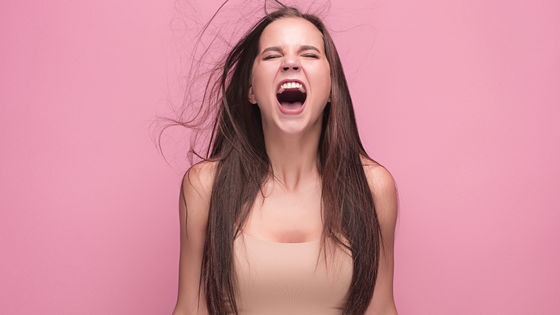 Humans scream when they feel fear, such as when a crisis is imminent, but they also scream when feelings other than fear, such as cheers when they feel uplifted. Experiments in which subjects hear screams that humans make in various situations have revealed that 'the emotions contained in human screams can be divided into six types.' A scan of the brain processing the alert screams that signal an impending crisis and the screams that aren't is also revealing a reversal phenomenon that experts didn't anticipate.

Why do we scream? The six types of human screams have an evolutionary basis
https://www.inverse.com/mind-body/why-do-we-scream-science

In non-human primate and mammalian societies, screams are used only as an alarm in negative situations where there is some threat, such as collisions between individuals or the emergence of predators. On the other hand, human screams are also caused by various emotions such as emotions, but most of the research on screams conducted so far is on screams when feeling fear or attack.

Therefore, a research team led by Professor Sascha Frühholz of the Faculty of Psychology, University of Zurich, Switzerland, asked a total of 12 subjects, 6 males and 6 females, to utter 'negative screams' and 'positive screams' assuming various situations. , I recorded that voice. The situation presented to the subject was 'You are being attacked by a stranger armed in a dark alley' 'You are threatening your opponent' 'The soccer team you support wins the World Cup 'I did.' 'You suddenly raised your voice with sexual pleasure.' Also, the scream was required to be expressed only by the vowel 'a'. 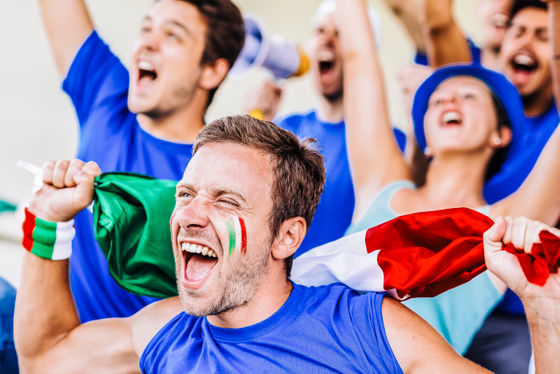 The research team then sent the 420 screams collected to another group of subjects to evaluate the 'degree of alertness' they felt from the screams, or

magnetically magnetized the subject's brain while listening. We conducted experiments such as scanning with resonance functional imaging (fMRI) and recorded the reaction of subjects who heard the scream. As a result, it was found that the emotions contained in human screams can be classified into six categories: pain, anger, fear, joy, sadness, and enjoyment.

In addition, from the scan results of the brains of people listening to screams, humans have positive screams such as 'joy and fun' rather than negative screams that have a strong sense of caution such as 'pain, anger, fear, and sadness.' We also found that it was possible to process faster and more accurately. Specifically, the aposematism screams caused more activity than the alert screams in areas such as the area that processes hearing and the frontal lobe. 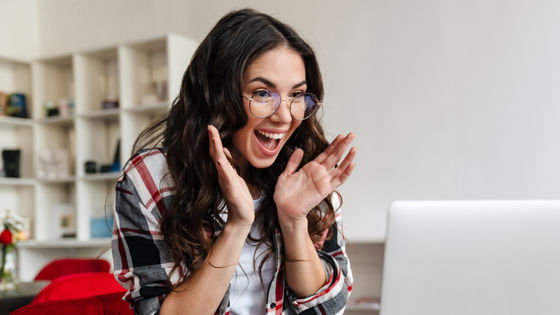 Regarding this result, Professor Frühholz said, 'The results of this study were amazing, because researchers have said that the cognitive system of animals such as primates is in the environment as part of the survival mechanism. We have specialized in detecting screams as signals of danger and threats. ”However, according to this research, in the case of human beings, it is possible to scream and sense positive emotions. However, it turns out that it seems to be prioritized over alert signals. I suspect that this change in priority may have arisen from the need to respond to the complex societies that humans have developed. ' I told you.