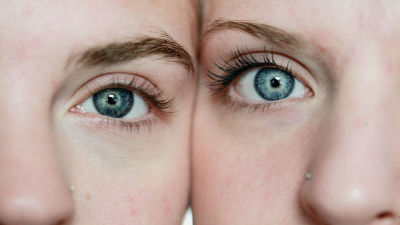 The human brain gives a pulse (beat) of attention every quarter of a second, and you can switch the brain to concentrate on every time. Since there is a gap between pulse and pulse, human beings should have "gaps that should not be perceived", but since the brain fills this gap as if to create a single movie, a continuous perception It seems to recognize that it is experienced.

The spotlight of attention is more like a strobe, say researchers
https://www.princeton.edu/news/2018/08/22/spotlight-attention-more-strobe-say-researchers

A team of researchers at Princeton University and the University of California at Berkeley was a study of humans and monkeys and showed that the brain has a beat of attention four times per second. Researchers explain that 'attention' by humans is not always illuminated with constant brightness like the passenger seating light, it is like a spotlight that is strongly illuminated or weakened momentum. And in a quarter of a second, or 250 milliseconds, the brain tries to capture not only the action on the stage but all things around him. 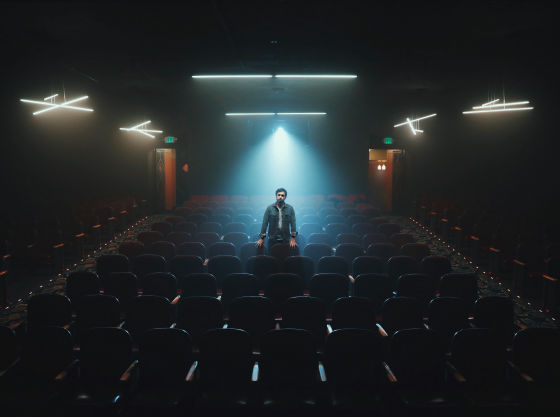 "When we can perceive somewhat, that perception will occur discontinuously and rhythmically in a short time," says Sabine Kastner of the Princeton Neuroscience Institute (PNI).

A survey result that humans are performing discontinuous perception leads to the question "Why do humans can continuously recognize the continuous world?" In this regard, Randolph Helfrich of the University of California at Berkeley said, "As a possible possibility, our data is incorrect or whether understanding of human perception is biased," said Randolph Helfrich Research showed that the answer is the latter.The brain has combined perception like a movie, despite the unexperienced gap. " It was. "Our subjective experience in the visual world is an illusion," Kastner said.

Researchers emphasize that perception is not on / off, but explain that the maximum focus is a cycle of 4 degrees per second. Ian Fiebelkorn of PNI says, "Every 250 milliseconds, people got the opportunity to switch attention," people do not necessarily need to change their focus, but the brain changes their priorities You can decide whether to focus on.

Since the electroencephalograph was developed in 1924, the existence of such "brain rhythm" has been widely known. However, it is said that the researcher did not understand in a true sense what this rhythm exists for. According to this research, the relationship between brain rhythm and behavior was clarified. Researchers have confirmed similar phenomena in both human beings and Marx monkeys, "I am sure that this can be confirmed in many species, while underlying human behavior."