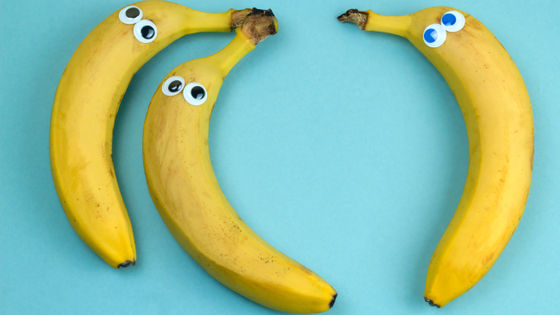 A report that an infant with three penises was found in Iraq was published in the International Journal of Surgery Case Reports, a medical journal specializing in surgery. Penis has two '

diphallia (Diphallie)' might that have been reported in the past, but with penis three were found 'Triphallia' is this is the first time that.

The first case of 'Triphallia' was found when parents consulted with the Iraqi Duhok University School of Medicine that 'there is a swelling in the swelling of a three-month-old baby.' Doctors examined the boy and found that the swelling in question was actually the penis. Of the two excess penis found in the perineum (between the perineum and anus), one was about 2 cm long and one was about 1 cm.

The actual photo is below. Click to remove the mosaic. The doctor's fingertips are the original penis, and the two protrusions on the perineum are the excess penis. 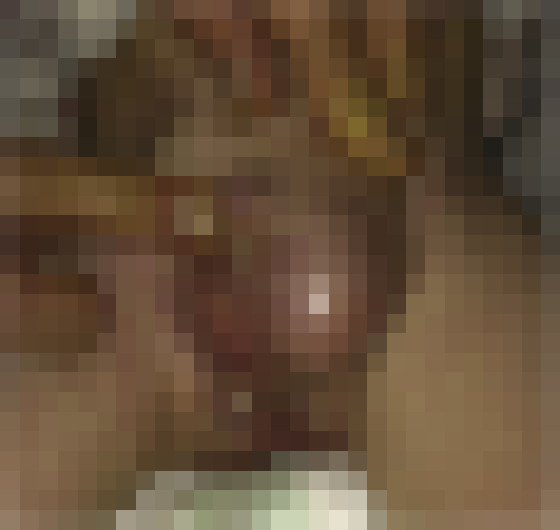 Doctors at Duhok University School of Medicine have decided to perform an operation to remove excess penis in the baby, based on the results of ultrasonography and reports of past penile duplication. Both of the excess penises had

It is estimated that 1 in 5-6 million newborns with diphallia with two penises will be born, and about 100 cases worldwide since the first case was reported in 1609. A lot of examples have been reported. However, this is the first time that a case with three penises has been reported. Doctors investigated why the very rare symptoms occurred, but did not find a family history of genetic abnormalities or evidence of exposure to any drug during pregnancy, so the cause could not be determined. did.

According to the British daily Daily Mail, local news media reported that a 2-year-old child with three penises had surgery in India in 2015, prior to this case report. However, it was not considered the first case because it was not published in a medical journal.