Acer suffers ransomware damage, ransom is over 5 billion yen, the highest ever 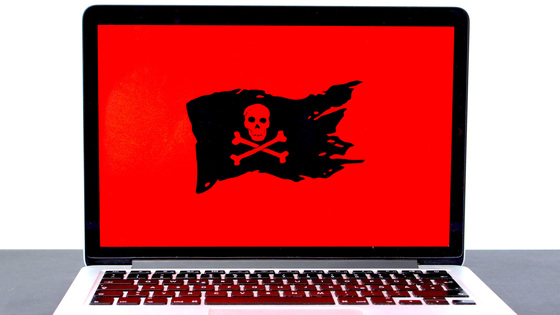 It is a Taiwanese PC manufacturer

Acer is ransomware response to the attack, as the ransom by ransomware was found to have been requested 50 million US dollars which is a record amount (about 5.4 billion yen). 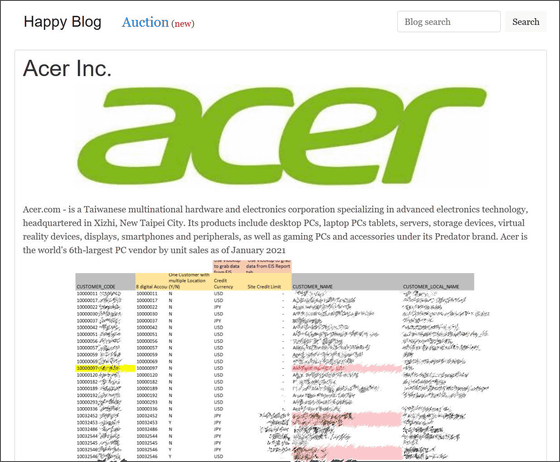 The following is the ransom request page for Acer published on the Tor network. The ransomware attack seems to have started on March 14, and REvil demanded that Acer pay

$ 50 million as a ransom by March 28, 2021 in the cryptocurrency Monero. In addition, he announced that if the payment deadline is exceeded, the ransom will double to 100 million dollars (about 10.8 billion yen). According to Bleeping Computer, an IT news site, $ 50 million is the highest ransomware ransom ever. 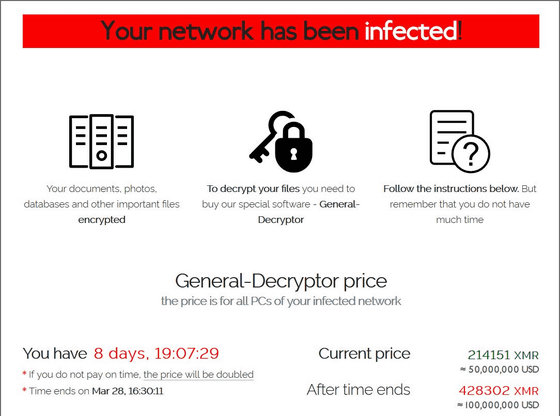 According to French IT news site LeMagIt, REvil's ransomware attack is likely to target Microsoft Exchange Server, a messaging platform that was on Acer's domain.

When LeMagIt contacted Acer, Acer said, 'We monitor our systems on a regular basis and are well protected against most cyberattacks. Companies like us are constantly under attack. , The recent anomalous situation has been reported to appropriate law enforcement agencies and data protection authorities in multiple countries. '