It was pointed out that the termination of the contract with the major publisher Elsevier did not have a significant adverse effect on the university. 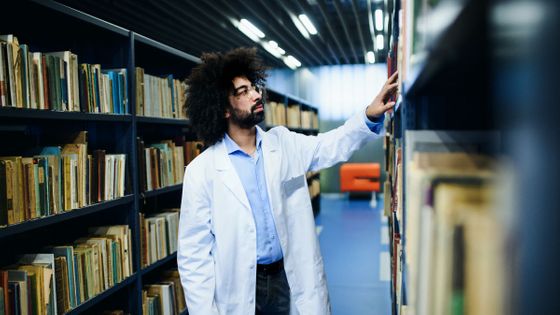 In recent years, universities and research institutes that have been dissatisfied with Elsevier's exclusive system or have difficulty paying too high subscription fees have terminated their contracts with Elsevier. In 2019, the University of California, one of America's prestigious universities, also decided to terminate its subscription with Elsevier in consultation with 10 campuses, libraries and directors.

University of California announces that it has completely terminated its subscription to Elsevier, which publishes scientific papers-GIGAZINE 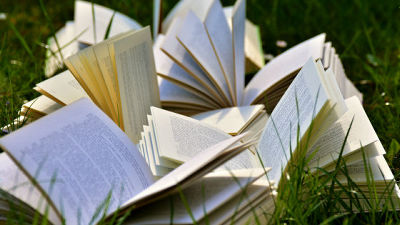 Eventually, negotiations between Elsevier and the University of California broke down, and in July 2019 the university lost access to Elsevier's online database, ScienceDirect. However, it is possible to access all Elsevier articles published before 2019, and there is also Elsevier content that can be accessed from an external open access repository. You can also use the interlibrary loan system to access Elsevier materials and obtain content from external libraries.

According to the University of California, Los Angeles Library and Academic Communications Committee, there have been few problem reports or concerns from university faculty and students after the contract with Elsevier was terminated. Virginia Steel of the University of California, Berkeley said, 'I expected to receive a lot of comments, but I received only six emails,' and the use of interlibrary loan is also expected to be 15-20. Pointed out that it increased only by about%. Even if the service of Elsevier becomes inaccessible, it seems that there is not much confusion at the time of writing the article.

In April 2020, the University of California announced that it had signed a two-year contract with the Public Library of Science (PLOS), which publishes open access journals. We have set out a stance of further promoting efforts toward open access of academic papers.