What kind of work are workers likely to be 'workaholics'? 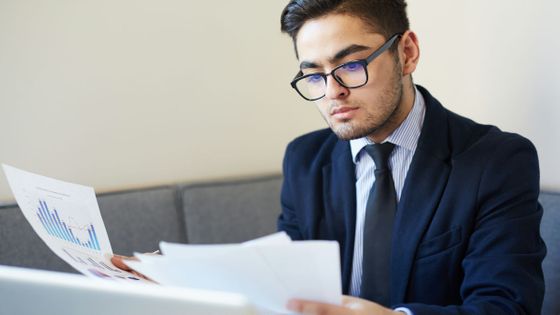 There are people in the world called

workaholics who devote themselves to work at the expense of their personal lives, but there are concerns that overworking will have many adverse effects on mental and physical health such as depression, anxiety, and sleep disorders. I am. An international research team investigated workaholics and their health effects and found out what kind of work workers are at high risk of workaholics. 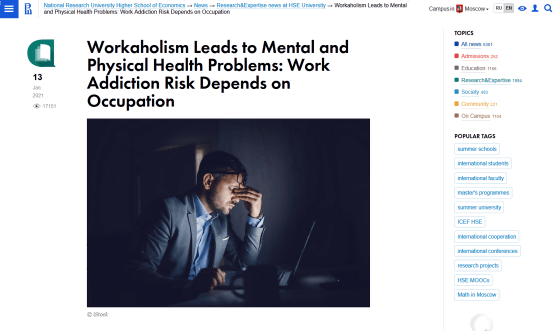 Workaholics are distinguished from others by their high working hours, but they are financially distressed and forced to work long hours, or are forced to work long hours by pressure from an organization or boss. If so, it is not considered workaholic. In terms of public health, it is considered workaholic when 'you don't need long hours of work and you work excessively when others don't expect it.'

The research team conducted a survey of 187 French workers, what kind of work each subject is engaged in, how high the risk of workaholics is, and what kind of mental and health effects they have. I investigated whether it was out. 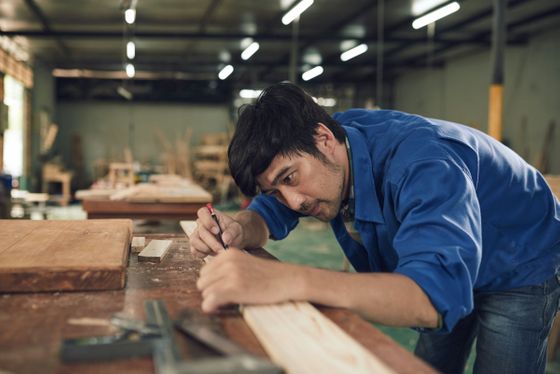 The research team analyzed the work of workers based on the ' Karacek Workplace Stress Model (Karacek Model) ' proposed by Swedish scholar Robert Karasek . Mr. Karasek analyzes stress in the workplace from two axes: 'work demand', which represents the degree of concentration and tension required for work, and 'work discretion', which represents discretion and autonomy in work. We classify work into four types. The model of work shown in the Karasek model is as follows.

・ Passive work
Jobs with low discretion and low demand for work. If a worker reaches a set goal, it is likely to be satisfied.

・ Low tension work
Jobs with a high degree of discretion and low demand for work. In general, it is often a creative job and has little impact on mental health.

・ Active work
Jobs with a high degree of discretion and high demands for work. Workers serve as executives of companies and specialists in important positions, and have high responsibilities and high skills. Although he is doing a very tough job, he has a high degree of freedom in decision-making in problem solving.

・ High tension work
Jobs with low discretion and high demand for work. Workers, such as medical workers in the emergency department, are in a situation where they cannot control the work load by themselves, and are said to be stressful.

Questionnaires include questions based on the Karasek model, such as 'job requirements,' 'work discretion,' and 'social support available,' questions that measure the likelihood of becoming a worker holic, and symptoms of anxiety and depression. Questions included questions about socio-demographic points such as age, gender, education level, family structure, physical activity, and amount of sleep. 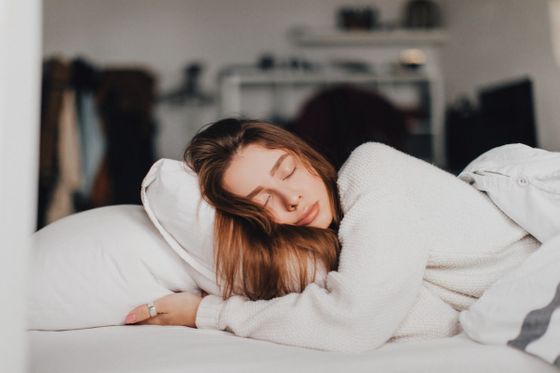 'One of the novelties in this study was to inform organizations and employers of dangerous occupational groups,' said Morteza Charkhabi, an assistant professor at the Higher School of Economics , Russian National Research University , who was involved in the study . By finding certain occupations that are at high risk for workaholics, he says, he can intervene before they adversely affect his health. 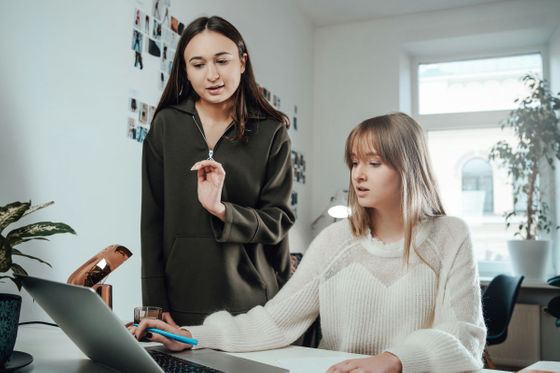