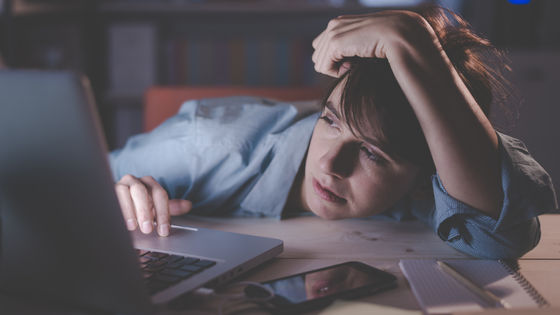 The research group of Dushan Petrovich et al., Who is studying epidemiology at the Swiss 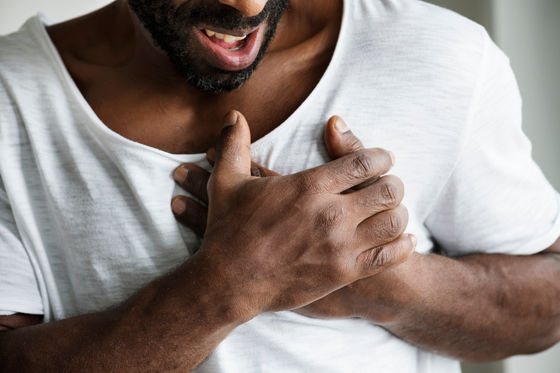 According to Petrovich, women with a higher risk of CHD due to lower SES are more likely than men to say, `` Women with low socio-economic status often have low-wage jobs with high physical and psychological burdens. I also do housework, and the stress may be more affected by sleep deprivation and other factors than men. '

Petrovic added, “This study found that the interaction between low socio-economic status and sleep deprivation is likely to cause enormous damage to health. The low position makes it necessary to live in a noisy environment where sleep is disturbed, and the low socio-economic status of the person makes it a shift job with irregular working hours or a stressful job It highlights the fact that people are forced to go to work, ”he stressed, and emphasized the need for social reform.