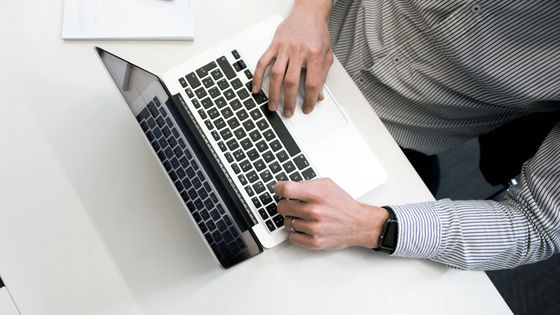 Facebook, Instagram, TikTok, and Twitter have frozen a number of accounts that have been passed from the original account owner's hands to others by various means. It is said that this was done as a measure to crack down on users involved in buying and selling accounts. 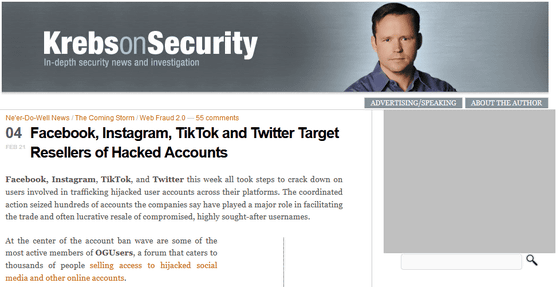 According to Krebs on Security, a blog that publishes security-related information, the target of the crackdown is users of the forum that buys and sells accounts called 'OG Users'.

Facebook told Krebs on Security that there were hundreds of frozen accounts, each of which were stolen from the original account owner using techniques such as hacking, blackmail, badger games, SIM swapping , and swatting . It seems that it was a thing.

In addition to this, it is said that the account is frozen in Discord as well.

Brian Krebs of Krebs on Security tweeted a series of reports of account deletions on the OG Users forum.