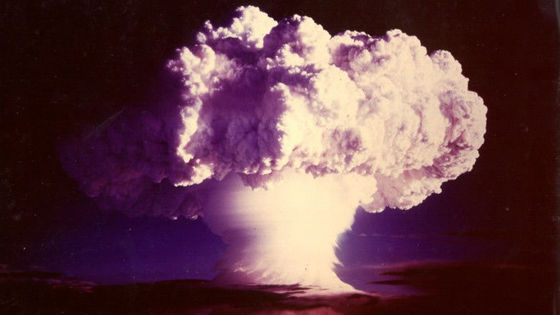 The 99th element ' Einsteinium ' was artificially generated and its structural and spectroscopic properties were revealed.

Structural and spectroscopic characterization of an einsteinium complex | Nature
https://www.nature.com/articles/s41586-020-03179-3

Einsteinium is an artificial radioactive element that was accidentally identified in the fallout produced by Operation Ivy , the first hydrogen bomb test in history, and its name was given to Alberto Einstein , who is described as 'the best physicist of the 20th century.' It's named after. Einsteinium is sometimes produced as a by-product of californium with atomic number 98, which is used as a fuel for starting a nuclear reactor, but it is difficult to separate and its half-life is short, which makes research difficult. It was.

A research team at the Lawrence Berkeley National Laboratory at the University of California collides neutrons and protons with curium at atomic number 96 in a new dedicated reactor to generate about 200 nanograms of 254 Es, an isotope of einsteinium. In addition, to deal with the emission of gamma rays that are harmful to the human body, we created a special protector with a 3D printer to store einsteinium.

Due to its short half-life, the research team generated it under the adverse conditions that einsteinium loses 7.2% of its mass every month and the outbreak of the new coronavirus infection (COVID-19). Structurally and spectroscopically analyze the einsteinium produced. We have demonstrated that the bond length and luminescence properties of einsteinium violate the regularity found in actinides (elements with atomic numbers 89-103 ). 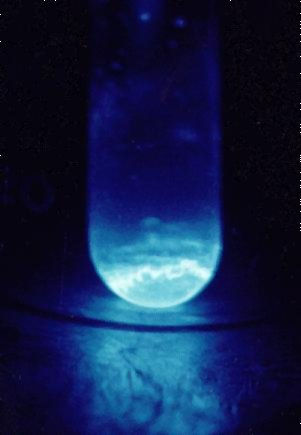 The research team, Korey Carter, commented on the experiment, 'it lays the foundation for chemical analysis even with small amounts of elements.' Live Science, a science news site, wrote, 'This experiment will facilitate the production of einsteinium, which may open the way for the production of undiscovered elements from einsteinium.'