Why did Amazon's game development department 'Amazon Game Studios', which continues to be discontinued, fail? 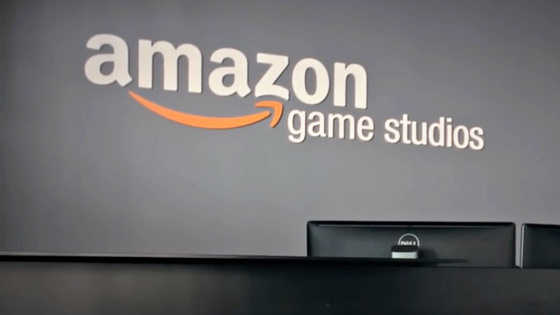 Amazon Game Studios was originally founded in 2012 as a development division for game apps for smartphones. After that, in 2014, Amazon welcomed Kim Swift , the developer of the puzzle action ' Portal ', and Clint Hocking, who was the director of the open world FPS 'Far Cry 2', to develop games for PC. Was announced.

According to Bloomberg, Amazon Game Studios spends as much as $ 500 million a year. The $ 500 million budget does not include Twitch, which is under the umbrella of Amazon, or a game app development project that will be distributed to Amazon Fire TV and smartphones.

The idea of developing a game on Amazon in the first place came from CEO Jeff Bezos. Bezos said he had set a high goal of 'allowing 10,000 people to play in one game session' in order to draw gamers into the Amazon Prime ecosystem. It was Mr. Bezos' intention that many of the games announced by Amazon Game Studios were multiplayer online games, and in particular, two of the projects developed at Amazon Game Studios were 'Bezos games' in-house. It seems that it was called.

In 2014, Amazon acquired Twitch, a live game platform, for a value of $ 970 million (about 100 billion yen). Since then, Twitch has grown to become the world's largest live game platform. Amazon's rivals Google, Microsoft and Facebook also tried to build their own livestreaming networks, but as a result they couldn't surpass Twitch. Bezos said he was thinking of combining this Twitch with Amazon Games Studios and using it as a free marketing tool for Amazon games. 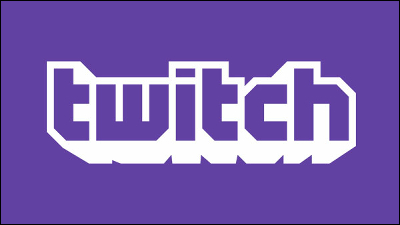 However, Amazon's game development has not been smooth sailing, despite attracting many game developers. The games announced by Amazon Games Studios are the viewer-participation multiplayer shooting game ' Crucible ' using the game live platform Twitch, the colonial American-themed survival MMORPG ' New World ', and ancient times. Three MOBA ' Breakaway ' set in Rome. However, of these, Breakaway was discontinued on March 31, 2018. Swift and Hooking also left the company without waiting for the game to complete, and it was reported that there was a major layoff at Amazon Games Studios in 2019. 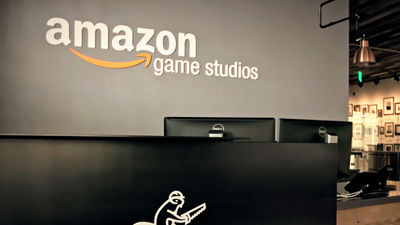 Crucible was released as a basic free multiplayer TPS in May 2020, but it has been severely evaluated by game review sites such as Metacritic , PC Gamer , IGN and game news media, and in June 2020 After returning to the closed beta from the official version, it was announced that development was discontinued in October 2020.

Amazon to discontinue development of its own game 'Crucible', service ends only 5 months after official release --GIGAZINE Amazon has an internal culture of 'working on data', and it seems that it is required to write about 6 pages of documents each time to approve major decisions. However, the failure of Amazon Game Studios was that the in-house culture of moving based on this data did not match the spirit of the game development community, 'We emphasize user experience over data and refine it with small modifications.' Bloomberg points out that this is one of the causes. In the world of game development, it is common for a boss to play a prototype of the title being developed in a project and submit feedback comments. However, since Mr. Frasini was not accustomed to the game, the comments submitted by Mr. Frasini are only 'Why is this color?' And 'It looks interesting, but when can I do it?' It seems that it was not.

In addition, Frasini derailed the scene as he gathered information about 'the most popular and lucrative games now' featured in various media and instructed him to follow the trend at monthly meetings. A former employee said that it was a daily occurrence to be confused. As a result, the project developed by Amazon Games Studios seems to have been following other popular games. However, Twitch wasn't enthusiastic about this Fragini project at all, as the essential game content didn't have a blockbuster game that would attract buyers. A former Amazon Game Studios employee said, 'If you try to avoid Steam, the market for Amazon Games Studios itself will shrink.' 'If you don't sell games on Steam, you won't sell books on Amazon.' It's the same thing, 'he testified to his boss.

What's more, Fragini has mandated that all Amazon Game Studios games be built on the Amazon-developed game engine Lumberyard. Lumberyard is a completely free game engine announced by Amazon in 2016, which is linked with Amazon Web Services (AWS), and it is becoming Amazon's profit by inducing the use of AWS services. I did. 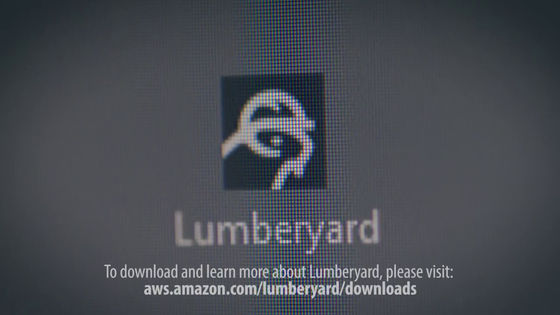 However, the command of this Lumberyard was very difficult, and the system was fatally slow. As a result, developers were watching Amazon Prime Video and playing other people's games while processing art and compiling code. A former employee testified that the company was whispering that 'Lumberyard is ruining Amazon Game Studios.' 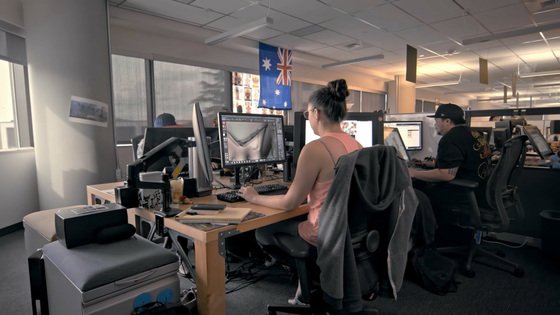 In 2019, Amazon Game Studios released the game 'The Grand Tour Game' for PlayStation 4 and Xbox One, which is based on the popular program ' The Grand Tour ' distributed on Amazon Prime Video. However, the game was unpopular, and Amazon took the extraordinary response of discontinuing it one year after its launch.

Bloomberg's many testimonies from former employees show that Amazon Game Studios, which started with Bezos's heart, failed despite a significant increase in video game spending worldwide due to the impact of the new coronavirus. Frasini claims that much of the responsibility for committing the crime is borne by Mr. Frasini. In addition, Bloomberg emphasized that Mr. Fragini is not involved in the cloud gaming service `` Luna '' announced by Amazon in 2020, and unlike Amazon Games Studios where the project continues to be canceled, continuous efforts will be made. I'm trying to.