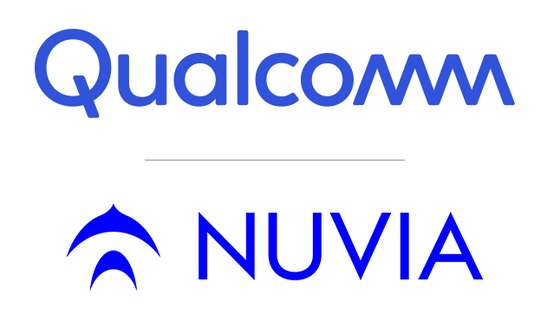 NUVIA, which was founded by three executives from Apple's semiconductor division, which is responsible for iPhone chip manufacturing, for $ 1.4 billion (about 145 billion yen). Qualcomm explains that the acquisition will dramatically improve CPU performance and power efficiency to meet the demands of next-generation 5G computing.

NUVIA is 2019 with Gerard Williams, who has also served as the development leader of the Apple A series , John Bruno, who transferred from Apple to Google and was doing mobile hardware related development, Manu Gratty A chip development company established in March. Immediately after its establishment, it raised $ 53 million (about 5.8 billion yen) from a large number of investment companies and hired more than 60 employees to design custom CPU cores for servers.

Such NUVIA was acquired by semiconductor giant Qualcomm on January 13, 2021 local time. Qualcomm has announced that it will incorporate NUVIA technology into its flagship smartphones, laptops, self-driving cars and network infrastructure, and said the acquisition will dramatically improve CPU performance and power efficiency. 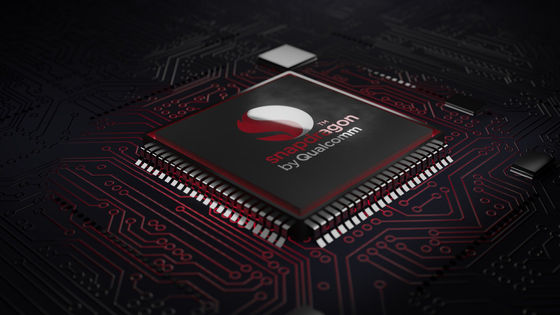 Most of the chips supplied by Qualcomm use computing cores licensed directly from Arm, but NUVIA's core is said to be custom designed while being based on the Arm architecture. The acquisition is reported to allow Qualcomm to reduce its dependence on Arm.

Qualcomm's acquisition report includes statements supporting the acquisition from technology companies with close ties to Qualcomm, such as Microsoft, Google, Samsung, Acer and ASUS. Perhaps because of the adoption of Qualcomm chips in some Surface PCs, Panos Panay, chief product officer, who is also called 'Father of Surface' by Microsoft, said, 'I am pleased that NUVIA has joined Qualcomm. The partnership has always provided a great experience for Microsoft products, and in the future we will have great opportunities to empower our customers throughout the Windows ecosystem. '

In addition, Apple has accused Williams of 'violating employment contracts and loyalty obligations and trying to pull out employees while working for Apple.'

Apple sues former developer of iPhone and iPad processor who set up a new company after retirement and raised 5.8 billion yen --GIGAZINE 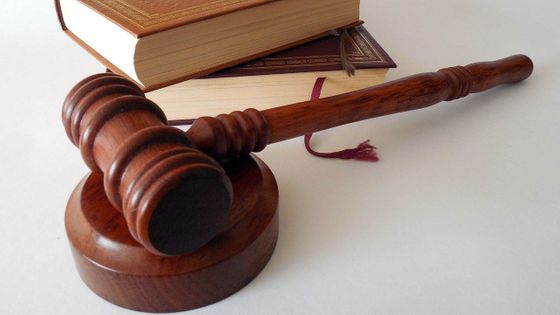