What is the history of the information warfare with China told by former CIA and NSA officials? 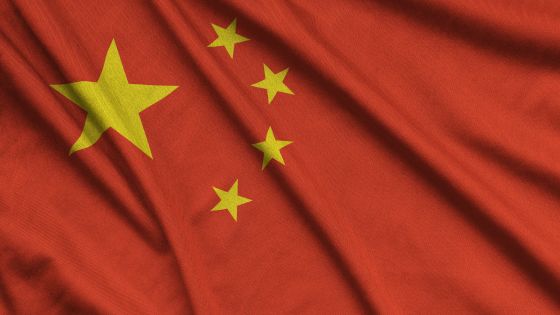 It was reported that a 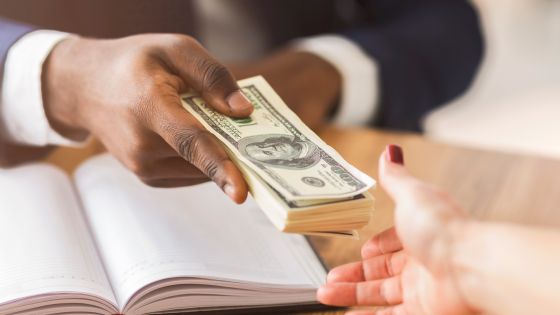 China has strict information controls, but in the 2010s, high-ranking government officials' corruption scandals began to be reported daily. As a result, President Hu Jintao said in 2012 to deal with corruption, 'If we do not improve this corrupt situation, there is a danger of a failed state.' After that, anti-spy measures by China will be strictly enforced. In the second half of 2012, it is carried out large-scale anti-corruption campaign by Xi Jinping Jintao, was cooperating with the information collected by the US

officials amounting to hundreds of thousands indictment has been. It also put a lot of pressure on the people to keep confidential information, such as taking Chinese people living overseas who could leak state secrets back to mainland China in a manner similar to kidnapping .

In addition, in 2013, Edward Snowden by Mr. information that was leaked from, NSA is a leading communication company in China Huawei be from the server are stealing the information found Then, now Chinese authorities have a strong wariness .. Using this system, China made a

large-scale hack against the US Government's Human Resources Administration (OPM), and sensitive data such as health information, fingerprints, and financial data of 21.5 million US government officials It was announced in 2015 that he was stealing. According to a former CIA executive, it is unknown when the damage began, but traces of unauthorized access have been found since 2012.

Around the same time that the OPM was hacked, an incident occurred in which information on CIA staff who belonged to the Moscow embassy was identified in Russia using the difference in salary between CIA staff and general staff. It has been pointed out that OPM data acquired by China is being used in this case.

In addition, it has become clear that the behavior of CIA personnel has been tracked by China since the time the OPM hack was discovered. This tracking was usually detected only by the CIA's very advanced tracking counter-technique, but sometimes there were obvious traces. The CIA speculates that China is 'watching' and intentionally leaving traces to cause confusion. 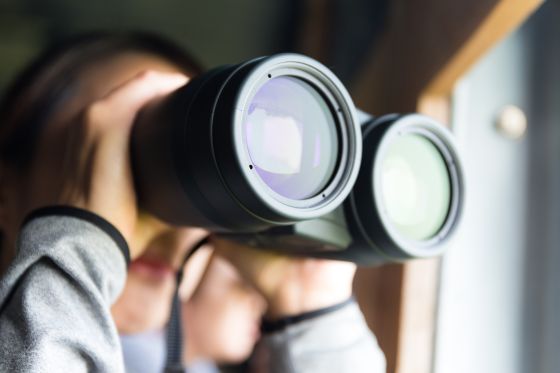 By 2010, the information network that the United States had spread both inside and outside China had collapsed, and on the contrary, cyber attacks by China intensified. Dorfman concludes that dealing with China's attacks requires further debate.