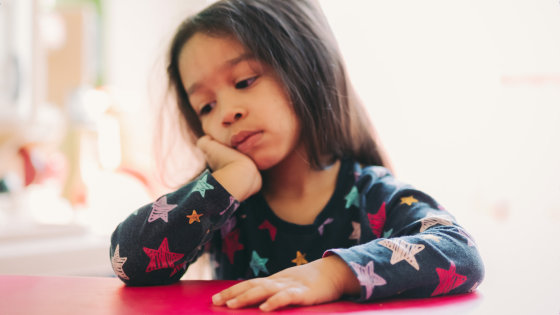 It is said that loneliness

greatly affects a person's well-being, but new research has shown that loneliness can also be determined from the characteristics of the brain.

The default network of the human brain is associated with perceived social isolation | Nature Communications
https://www.nature.com/articles/s41467-020-20039-w

Lonely people have a unique brain signature, perhaps due to so much imagined social contact
https://www.psychnewsdaily.com/lonely-people-have-a-unique-brain-signature-perhaps-due-to-so-much-imagined-social-contact/

Researchers at McGill University in Canada used information from UK Biobank , an open database in the United Kingdom, to study brain scans of 38,701 people. The breakdown of the subjects is that 47.5% are male, 52.5% are female, and the age is 40 to 69 years. Subjects answered a questionnaire about whether they were lonely, and 13% of the respondents said they felt lonely. Of these, 39% were men and 61% were women.

When the research team analyzed the relationship between the survey results and brain scan images, those who answered that they were lonely compared to those who answered that some of the brain areas called ' default mode networks ' were not lonely. Turned out to be big. The default mode network is said to be a part related to self-awareness and memory, and is said to be activated when a person introspects or imagines something. Previous studies have shown that those who feel lonely are more likely to concentrate by thinking in their heads to make up for their lack of social experience. These people's thinking patterns include above-average 'recollections' and 'imaginary social interactions,' which could have affected the realm of default mode networks by increasing their thinking about themselves. Is possible.

'By lacking the desired social experience, lonely people may tend to be biased towards inner cognition to fill the social emptiness,' the researchers say.

In 2007, it was shown that lonely people

treat non-humans such as animals and gadgets like humans and have many fictitious conversations , which is consistent with the results of this study. 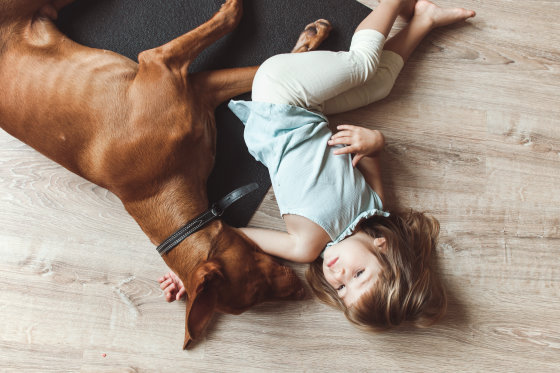 The outbreak of the new coronavirus infection (COVID-19) has restricted going out, and it is said that the number of elderly people who feel lonely has doubled. Being lonely poses a health risk and is sometimes pointed out to be far more harmful than obesity . This study is expected to help understand how loneliness works in the brain and help prevent and treat the disease loneliness.