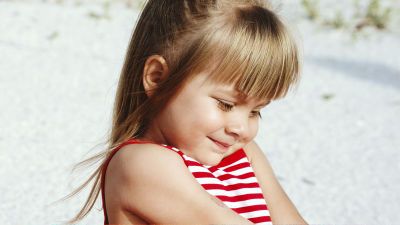 Depression is a disease suffering from people all over the world, and many researchers are conducting research on factors of depression and treatment. According to a study conducted by a research team at the University of Cambridge and the University of London, it is possible to reduce the risk of depression by thinking back on happy events experienced in the past.

There are over 300 million people suffering from depression all over the world, and it is said that the symptoms of depression first appear in people at puberty when there are major changes in brain structure and so on. What is known as a risk factor for depression in adolescents is said to be stress such as illness, divorce and death of parents, discordance of human relations.

Anne - Laura van Harmelen, who conducts psychiatric studies at Cambridge University, says, " Malnutrition of mental health that develops at puberty often becomes severe and it is easy to recur in later life." Van Harmelen says that studying how young people with a high risk of depression recover mental conditions are more important in the absence of funds allocated to mental health services.

People sometimes try to remember the happy feeling of those days by thinking back on happy events of the past when feelings are sinking. So the research teams such as Cambridge University and van Harmelen and others decided to find out if recollecting a happy experience would have a positive effect if puberty teenagers were stressed. The research team gathered 427 young people with an average age of 14 years, which was found to be "at risk of depression" from the surrounding area of Cambridge University. Then, at the beginning of the experiment, we conducted participants "Recalling memories related to them based on clues". In the content of the experiment, he gave both participants positive and negative words and reminded themselves of their own memory associated with that word.

In addition, during the interview, the participants reported about the moderate to severe negative events they experienced in the past 12 months, plus the symptoms of depression experienced in the past two weeks and the negative embraced by them He also reported to the research team about emotions. This same interview is said that the research team repeated it for the same participants after 12 months.

In order to measure how stressful these participants are feeling, the research team collected saliva samples of participants in the morning for 4 days each before and after two interviews, secretion in response to stress We measured the amount of " cortisol " which is a kind of stress hormone to be done. As a result of investigating the amount of tests, interviews and cortisol, the researchers stated that "People who are easy to remember positive events experienced in the past have been determined to have a negative emotion to themselves and risk of depression "The amount of cortisol after 12 months has been found to be small". In other words, if you recall the experimental results, remembering a more specific positive event, you reduced the risk of depression 1 year later. Research team Adrian Dahl Askelund said, "Our research shows that we can recover from the dangers of stress and depression by recalling the past happy memories." The risk of depression There is a possibility that it can restore the mental state by reminding the happy event to the young with the child. " 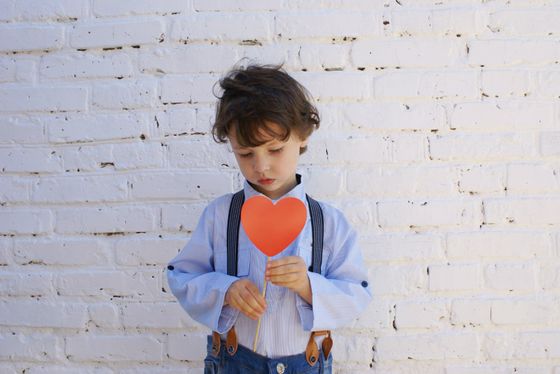