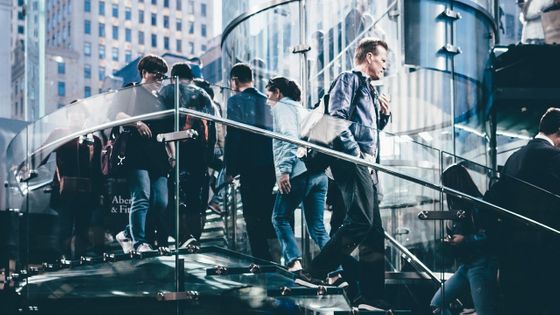 It is widely known that urban living increases the risk of depression and anxiety disorders, and research results have shown that 'urban life is full of substances that cause depression.' On the other hand, it has been pointed out that urban life has not only harm but also benefits for mental health.

Cities increase your risk of depression, anxiety and psychosis – but bring mental health benefits too too
https://theconversation.com/cities-increase-your-risk-of-depression-anxiety-and-psychosis-but-bring-mental-health-benefits-too-128911

While many people live in cities, research has shown that urban living increases the risk of cardiovascular and respiratory diseases, and it has long been known that urban living has a negative effect on physical health. Was. Studies also show that people living in urban areas have a 20% higher risk of developing depression than those living in the suburbs or the countryside, and a 77% higher risk of developing various mental illnesses.

In recent years, there have been many studies that have found that there are many factors that cause various mental illnesses in cities. For example, a 2019 study found that `` children raised in places with less green are at increased risk for mental illness '' , and that `` urban life is full of factors that increase the risk of depression ''. Some research results are shown. Many ubiquitous factors in the city, such as high levels of noise, air pollution, social inequality and loneliness, have a negative effect on mental health. 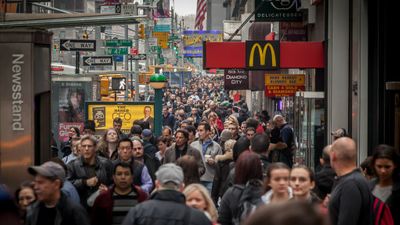 In a 2011 study , subjects who lived in different locations were tasked with inducing stress, and their brain activation was measured. As a result, all subjects showed activation of the limbic system related to expression of emotions and motivation, while neural activation of the amygdala, which plays an important role in emotion processing, was detected by the subjects during the experiment. It was also found that it was correlated with the size of the city where they lived.

Furthermore, neural activation around the anterior cingulate cortex, which is involved in the treatment of social stress, seemed to be correlated with the participant's 'lifetime in the city as a child'. 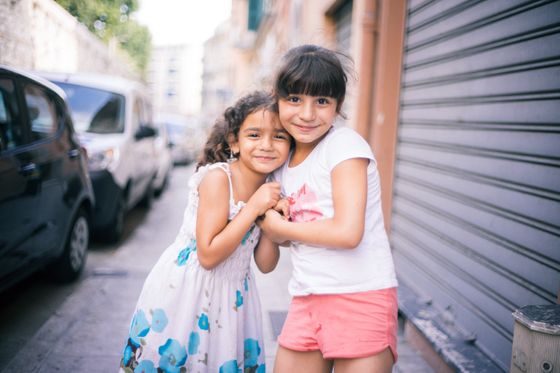 While many studies show the negative health effects of living in cities, Kings College London mental health researcher Andrea Mechelli says that existing research has shown that urban living can affect the mental health. Has been oversimplified.

One of the issues raised by Mechelli is that 'urban living is a complex and inconsistent phenomenon that cannot be easily defined.' Cities and countrysides are not always in a constant environment, but rather change over and over as they evolve and evolve, and are by no means a fixed concept. There are also studies that show that people living in urban areas can have a living environment that is easy to access, and that the risk of depression is reduced.

Second, all mental health depends on both environmental and genetic factors, so it doesn't just matter whether you live in a city or in the countryside. A study in 2011 showed that genetic factors are affecting how much the impact of urban life is increased.