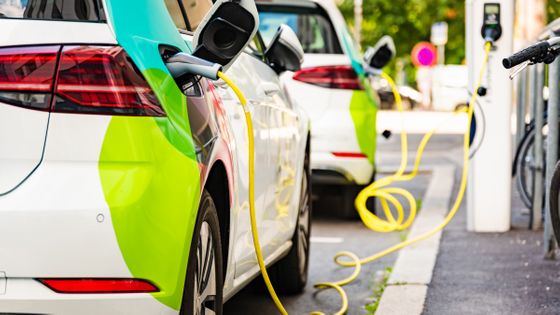 Electric vehicles, which are becoming more widespread worldwide, use 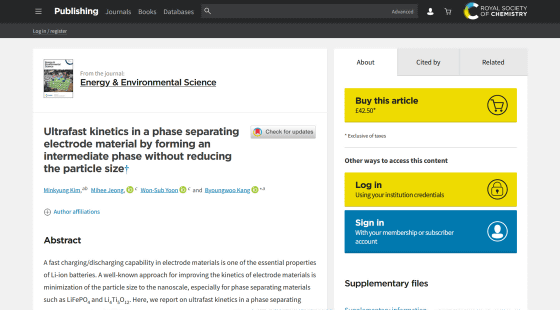 Charging electric cars up to 90% in six minutes

Reducing charging and discharging times for lithium-ion batteries has a major impact on improving battery performance. Until now, the method of reducing the particle size of the electrode material has been used to improve the charging / discharging performance of lithium-ion batteries, but there is a drawback that the energy density decreases when the particle size of the electrode is reduced. That thing.

A new research team at Pohang University of Science and Technology and Sungkyunkwan University in South Korea reported that they have developed a method to achieve high output by rapidly charging and discharging without reducing the particle size of the electrode material. did. 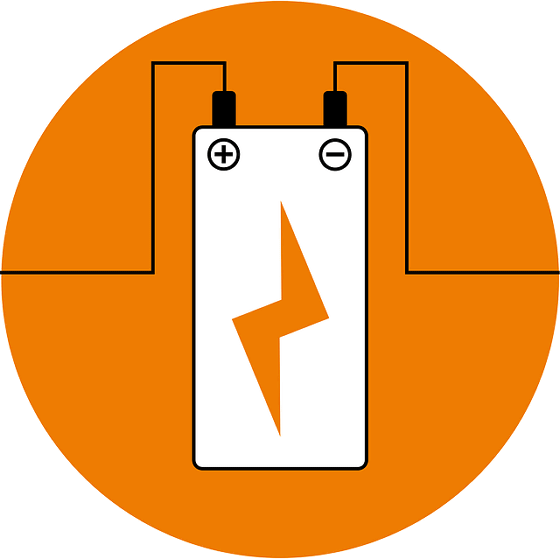 There are multiple materials used for the electrodes of lithium-ion batteries, but in phase-separated materials that separate into a 'lithium-ion-rich phase' and a 'lithium-ion-poor phase' during charging and discharging, two phases with different volumes are used. Appears within a single particle. There are many structural defects on the interface between these two phases, which hinder the growth of new phases in the particles and prevent rapid charging and discharging.

The newly developed method by the research team is to induce an intermediate phase that functions as a buffer structure in the particle, and it is possible to dramatically reduce the volume change between the two phases. The intermediate layer helps the formation and growth of new phases in the particles and improves the rate of insertion and removal of lithium ions in the particles.

In fact, when the research team evaluated the effect of the intermediate layer formed by this method on the performance of the lithium-ion battery, the electrochemical reaction became more uniform in the electrode where the intermediate layer was formed, and the battery was charged and charged. The discharge rate has improved. By using a new electrode in a lithium-ion battery, the research team reports that it is possible to charge 90% of the battery in just 6 minutes and discharge 54% in 18 seconds. 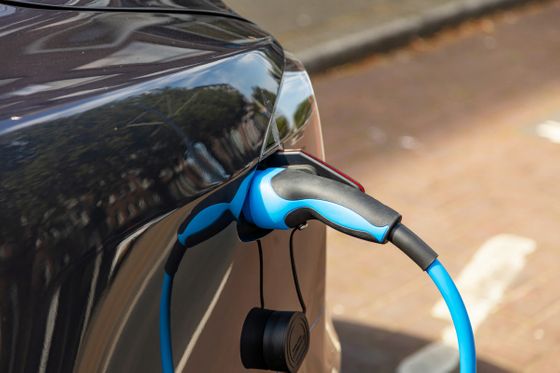