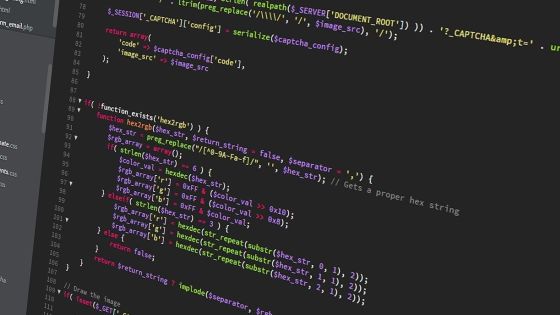 Is also the founder and editor of the Phoronix Michael Raraberu Mr. code line count tool ' cloc was examined the number of lines of code in Linux 5.9 in', valid code part is 20,492,875 lines, comment part is 3.58 million There were 8199 lines and 3,729,879 blank lines, and the total number of code lines was 27,819,53 lines. Below is the result of classifying the number of lines of code according to the content such as programming language and structured text. 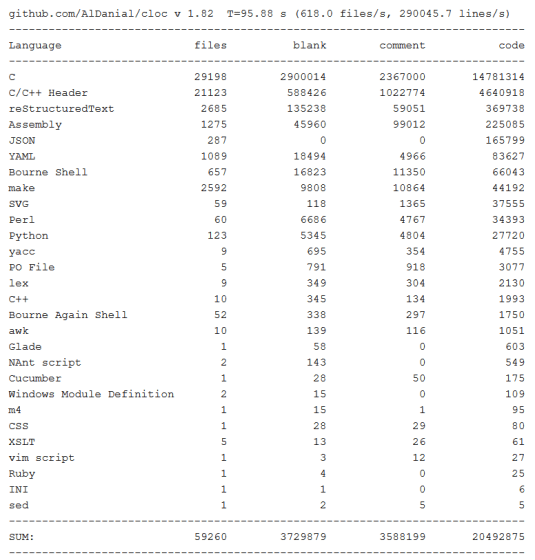 What about other GPU drivers? The

In addition, there is an opinion on the social news site Hacker News that the GPU driver can be included in the Linux kernel because it has not undergone a long review process, and it can be considered a necessary evil. 'In any case, Linux 5.9 has a lot of great features,' Laravel said.