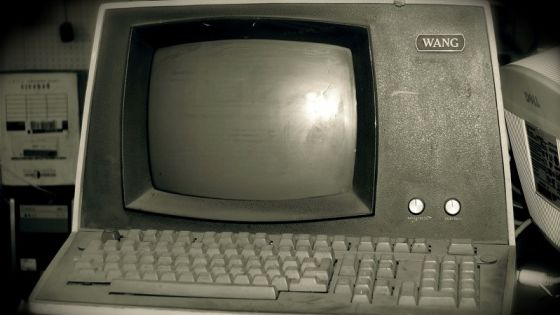 There are many cases where legacy systems continue to be used, with one-third of companies continuing to use Windows XP in 2019 and still using `` floppy disks'' on airplanes . .. Security expert Robert N. Charette talks about the harmful effects of such legacy systems in a podcast of the technical standardization organization, IEEE .

The reason why the system replacement does not proceed and it becomes a legacy system is that the budget that was abundant at the time of new system development is exhausted at the maintenance stage and the system can not be used for system update, and the system is other Charette explains that it is tightly coupled to the system and can be more costly than maintaining a single system.

In addition, there are cases where the system itself cannot be updated because the 'data' of the system cannot be transferred to another system. For example, the US National Tax Agency operates a system 60 years ago, because there is 'hundreds of millions of taxpayer data accumulated from 60 years ago,' Charette said, and the long-term system is It has been pointed out that there is a 'system paradox' that becomes more difficult to replace as it operates. 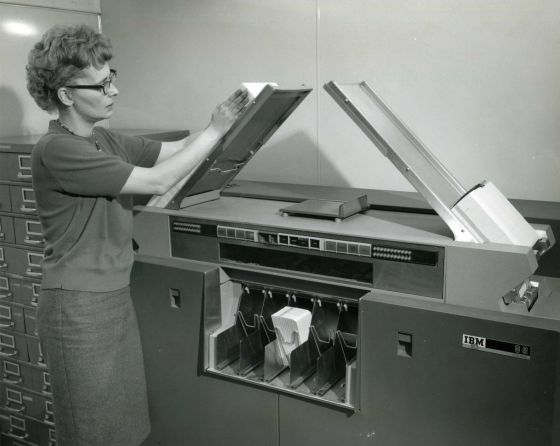 Over the decade 2000-2010, at least $ 2.5 trillion (about 263 trillion yen) was spent worldwide to somehow replace these legacy systems, but $ 720 billion (about 75 trillion yen). (100 million yen) was wasted due to the replacement failure. 'The scale of the problem is immeasurable, and the scale of the legacy systems remaining in the world is unclear,' Charette said. Problems caused by such legacy systems occur not only in the government but also in private companies, and it is said that it is more difficult for private companies that do not disclose information to grasp the status of the legacy system from the outside.

Legacy systems also have cybersecurity issues as well as operational costs. In 2019, 100 government systems in the United States reported ransomware damage, many of which were legacy systems. It is also a problem that older legacy systems do not have the features to provide sufficient security. 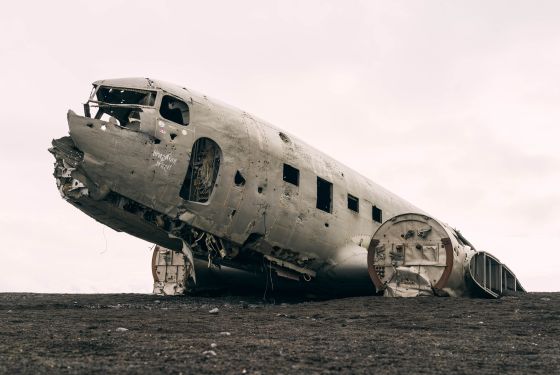 However, the environment surrounding legacy systems is changing with the advent of ' DevOps '. DevOps is a concept that considers software development and operation as one, and has the potential to bring the problem of legacy systems that was caused by the disconnection of development and operation closer to solution. System replacement still needs to be considered, but DevOps should reduce operational failures and costs, Charette said.