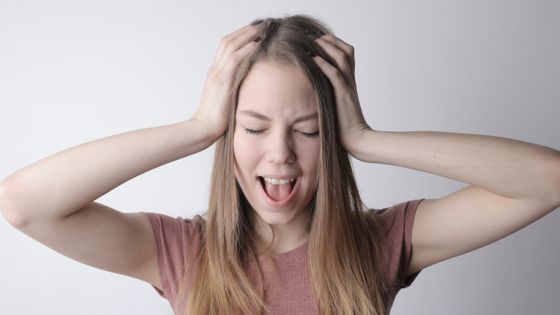 The pandemic of the new coronavirus has affected many industries, and more and more people are worried that they may lose their jobs. Researchers have pointed out that such 'anxiety about employment' changes people's personality. Numerous studies have been conducted on the effects of unemployment on mental health and physical health, and a

meta-analysis of 104 studies in 2005 strongly supported the causal relationship between unemployment and mental health. Evidence has been found. On the other hand, it seems that the effects of 'employment insecurity', which does not actually lead to unemployment but employment is unstable, have not been studied much.

A research team led by Chia-Huei Wu, a professor of organizational psychology at the University of Leeds , found that the wave of artificial intelligence and automation has contributed to growing employment insecurity, especially gigs that undertake one-off jobs over the Internet. We speculate that employment insecurity has become a long-term problem for economy workers.

So Wu et al. Conducted a study on 'How employment insecurity affects people's personality.' People tend to think that their personality does not change, but in recent years many studies have been published showing that people's personality changes over time. A 2008 study showed that self-confidence, per capitaness, self-control, emotional stability, etc. tended to increase with age, with large changes between the ages of 20 and 40. .. The impact of work experience on people's personality has long been studied, and a 2015

paper shows that increased work autonomy increases the ability to cope with new and unpredictable situations. I am. A 2016 study found that people with busy and stressful work became more neurotic and less conscientious.

Wu et al. 'S research team also includes data from a large-scale social research project in Australia, Household, Income and Labor Dynamics in Australia Survey (HILDA Survey / Survey on Household, Income, and Labor Force in Australia). In addition, we analyzed the results of a survey on employment stability, such as 'How stable do you feel your job is?', Which 1046 Australians working in various workplaces and occupations answered continuously for 9 years. did.

In addition to questions about employment stability, the HILDA Survey asks questions about personality in the first, fifth, and ninth years, with 'openness,' 'diligence,' 'extroversion,' and 'cooperation.' Based on the ' Big Five ', which analyzes individuality using five factors, 'sex' and 'neurotic tendency,' the personality in the year of the survey was investigated. 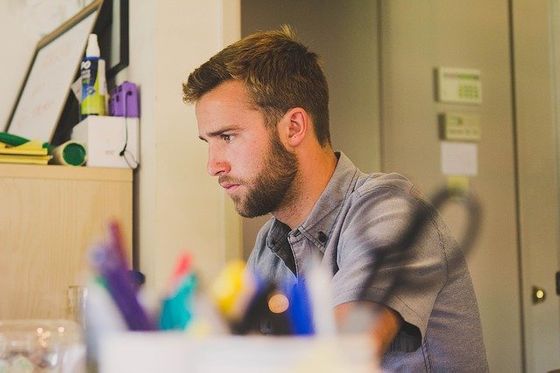 Based on the results of the questionnaire, the research team found that the subjects' 'anxiety about employment' in the '1st to 4th years' or '5th to 8th years' was in the 1st, 5th, and 9th years. We evaluated the impact on personality differences in the year. In addition, since the content of the work may affect the personality, the analysis was conducted in consideration of the autonomy and busyness of the work.

The analysis found that years of chronic employment insecurity can lead to the following changes, the researchers say.

◆ 1: Decreased emotional stability
Chronic employment instability can make people nervous, anxious and frustrated. If this condition persists for a long time, it may become more neurotic and less emotionally stable, adversely affecting relationships and the work itself.

◆ 2: Deterioration of cooperation
Highly collaborative people are very interested in cooperating and helping someone and can build harmonious relationships. However, chronic employment insecurity may direct people's attention to themselves rather than others, and may reduce their coordination.

◆ 3: Deterioration of integrity
People who are exposed to chronic employment insecurity may be less motivated to set goals and strive to achieve them, or to achieve them in a sincere manner. This is a major challenge not only for the workers themselves, but also for managers who want to keep their employees productive and motivated. 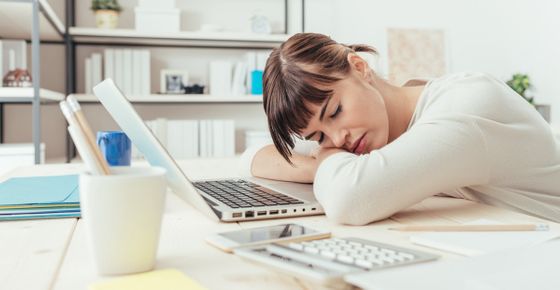 All three characteristics, 'emotional stability,' 'cooperativeness,' and 'integrity,' which are seriously affected by chronic employment insecurity, are said to 'grow as they grow older and mature.' is. The results of this study suggest that employment insecurity may impede the formation of a healthy personality.

The research team sends the following advice to prevent changes in personality due to employment insecurity.

・ Accept uncertainty
Accept yourself and recognize that there are pitfalls in life. Build an open mindset for change and new opportunities.

・ Change the viewpoint
Look at things that you can control, not situations that you can't control. Look for a solution without being too particular about the problem itself.

・ Move toward relieving anxiety
Work on managing your career by learning new skills, developing a career plan, choosing who to get advice on, and discussing with colleagues and bosses for the future.

・ Build relationships with people
Getting support from colleagues, family and friends can help you gain resilience and confidence, and mitigate personality changes due to employment insecurity. 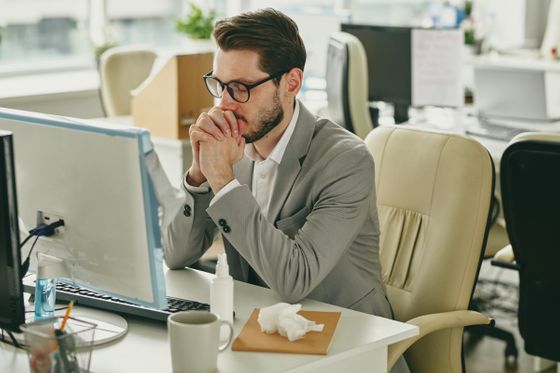