How does the divorce of parents affect children? 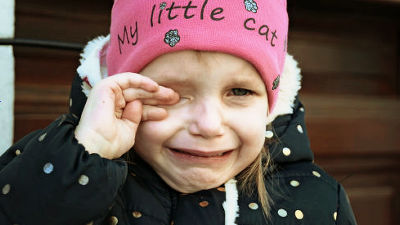 It is indicated by (PDF file) data that the number of marriage in Japan in 2017 is 600,000 pairs, whereas the number of divorce is 212,000 pairs. There are not many couple taking the option of "divorce", but Kim Halford who studies psychology at the University of Queensland explains about how the child will be affected when there are children in the couple.

How will my divorce affect my kids?
https://theconversation.com/how-will-my-divorce-affect-my-kids-101594

Among the Australian children living with Dr. Halford, there are between 50,000 and 60,000 children a year to divorce their parents. It is said that one in five people experiences divorce of parents by the age of 18.

Children fall down before and after the divorce of their parents, but many children have recovered from the next 1-2 years, and in the long run the research shows that many children adapt to the environment. On the other hand, on average, the educational background of children who experienced divorce within their families is slightly lower than children who do not experience divorce within their families. It is easy to have problems on the row, there are also some possibilities to present symptoms such as anxiety and depression.

However, comparing the problems individually, children who experienced parents' divorce have doubled the proportion of serious mental health problems, the rate of having drug abuse problems, and the rate of attempts to commit suicide , It can be said that divorce of parents has little influence on children. 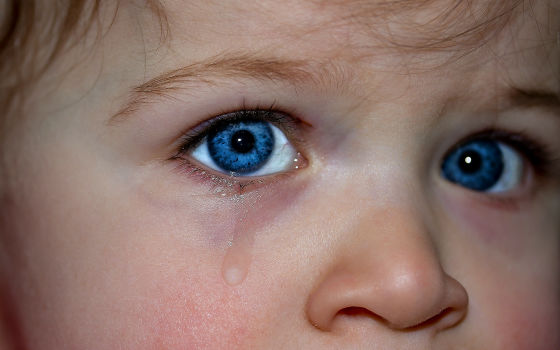 And, the problem seems to be in conflict that parents do during divorce rather than divorce itself. Especially the conflict of parents is serious such as including abuse of words and violence, and when conflicts frequently occur in front of children, they will have long-term impact on children. Also, if the content being fought by parents is about themselves and how to raise themselves, children tend to blame themselves. Children who feel that "parents are fighting by their own" or "if they do not stop fighting" are likely to suffer from adaptation disorder . And even if parents are not divorced, "parents fight in front of children" is related to children's adaptation disorder. In the case of parents who are fighting too much, Mr. Halford said that continuing marriage does not necessarily protect children from fighting, as children may get less opportunities to get into conflict by divorcing. Sometimes parents who divorce have established new relationships but fail, they may have problems with mental health or drug abuse, but that may also cause children's adaptive disorder. It is necessary to remember that the child's living environment and "Who will care for the child" will also be involved with the child's adaptation problem.