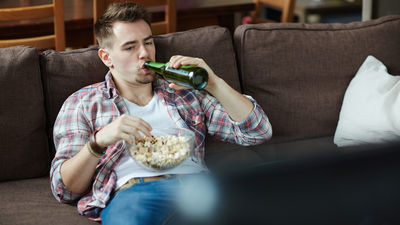 There are many people that the opportunity to exercise surely has decreased since becoming a social worker, and also that the time sitting on holidays is longer even on holidays. Research results have been reported that the sedentary life has a bad influence not only on the physical body but also on the mental side in the long term, resulting in a vicious circle of declining activity.

Being a Couch Potato May Change Your Personality - Scientific American
https://www.scientificamerican.com/article/being-a-couch-potato-may-change-your-personality1/

There is a concept of "Big Five Theory" that categorizes the characterizing characteristics of human character into five major categories, "neurotic tendency" "extroversion" "openness" "integrity" "harmony". In this theory, "neurotic tendency" includes anxiety, hostility, depression, ease of injury, "extroverts" such as warmth, activity and group characteristics, "openness" such as fantasies, ideas, emotions, "Sexuality" is said to lead to confidence, kindness, modesty, etc. "Integrity" leads to conscience, order, cautiousness, and so on.

In previous studies, people with higher extroversion / openness / honesty / harmony tend to be more active from the usual and more often with exercise habits. In other words, I knew that "physical activity" as to whether to move the body actively from usual will be greatly influenced by personality. The research team led by Mr. Yannick Stephan of the University of Montpellier started focusing on the huge questionnaire survey results on exercise habits and health, which took place over the past 20 years from the 1990s throughout the United States. As a result, it turned out that when you look at long span, it is related to physical activity and personality change. In particular, it was revealed that "exercise shortage" is closely related to personality formation over 20 years of age. In addition, it is suggested that the lower the activity of the body, the lower the tendency of social interaction and social / religious orientation.

Furthermore, "extroversion" and "harmony" sharply declined due to not exercising so much that long-term functional deterioration and depressive symptoms were seen in some cases. According to Mr. Stephen, since these changes accumulate over a long period of time, changes in exercise habits in the long run will have a big influence on personality change as well. For example, people with a lot of time sitting in their lives have a vicious circle in which "extroversion", "harmony" and "openness" are liable to decline, so that the decline of the activity of the body accelerates in the long term There is a possibility of being born. 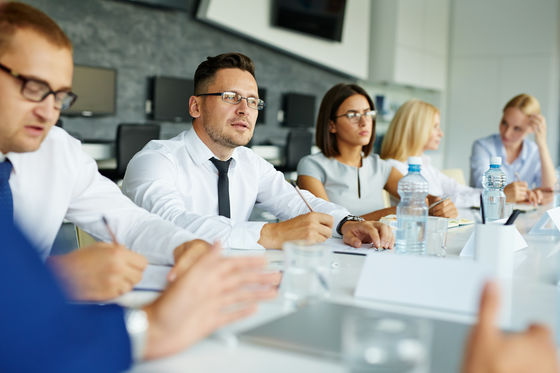 Because the character of personality who has a big influence on our activity is considered to be easily changed by intervention, the possibility that the personality will also change with the change of personality, the lively activity becomes high Yes. For example, if a person who says that he / she is sitting in everyday life consciously reduces the time to sit down for a long period of time, the effect accumulates and the possibility of changing to a personality that encourages exercise more Stefan argues that there is.