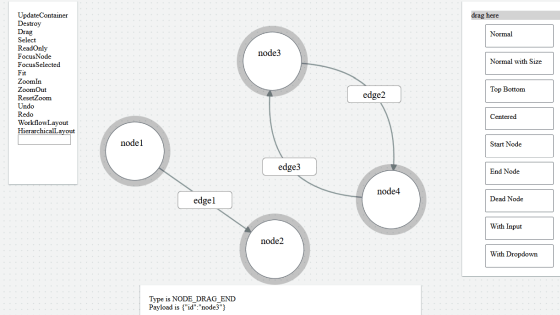 Diagram Maker · A library to display an interactive editor for any graph-like data.
https://awslabs.github.io/diagram-maker/

GitHub --awslabs / diagram-maker: A library to display an interactive editor for any graph-like data.
https://github.com/awslabs/diagram-maker#diagram-maker

Diagram Maker is an open source library used for existing AWS services related to IoT such as AWS IoT Events and AWS IoT Things Graph . Since the diagram creation function is abstracted as an API, this library is useful when developers want to define their own appearance and usability, such as when developing applications that can build IoT using diagrams. 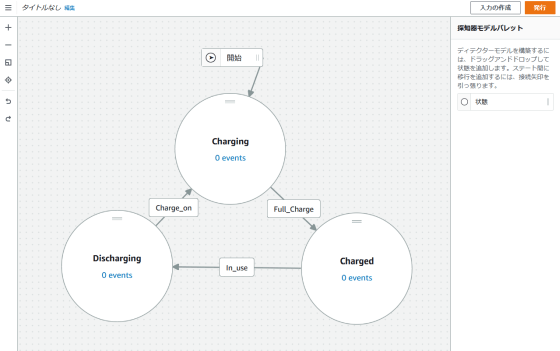 demo of the diagram editor implemented using Diagram Maker has also been published, and you can see that you can implement the ability to draw nodes and edges by dragging and dropping, and zoom the diagram. 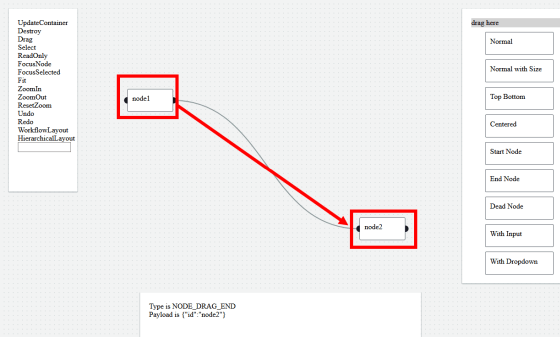 It takes time to develop such a diagram editor from scratch, but it is said that various functions can be easily implemented by using the API provided by Diagram Maker. Even complex functions such as zooming in on diagrams can be implemented in just one line.

In addition, the ' Minimap ' plug-in for Diagram Maker is also released at the same time as Diagram Maker. By importing the Minimap plugin, you can take advantage of the ability to view the entire diagram in a map. 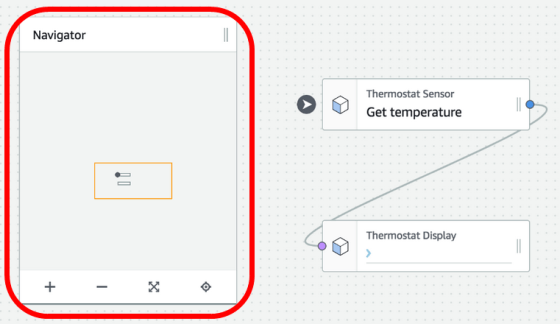 Diagram Maker can be used on frameworks such as React and Vue.js in addition to JavaScript and TypeScript . The documentation is published on the following page.

Diagram Maker · A library to display an interactive editor for any graph-like data.
https://awslabs.github.io/diagram-maker/