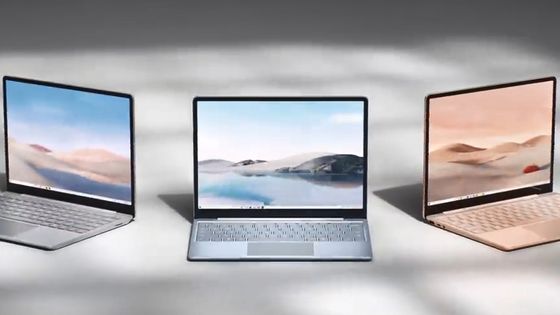 You can see the appearance and main features of the newly announced Surface Laptop Go by watching the following movie. 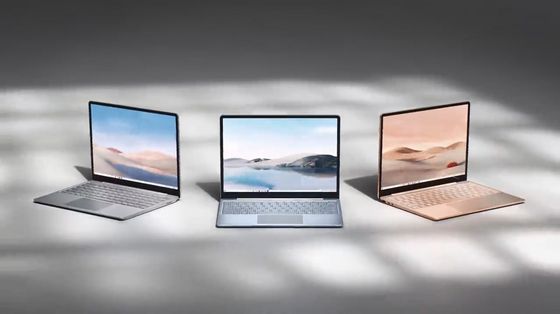 Instead of slightly reducing the performance of the Surface Laptop series, it is considered to be a model that has been made more compact and lighter to improve portability and keep the price down. 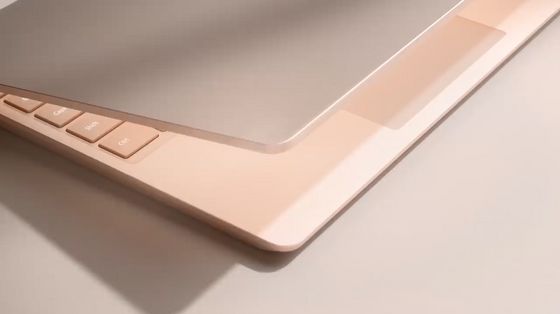 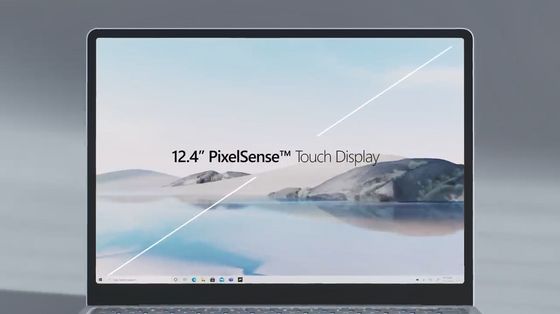 eMMC and 128GB or 256GB for SSD, and you can choose the combination based on the required performance and budget. 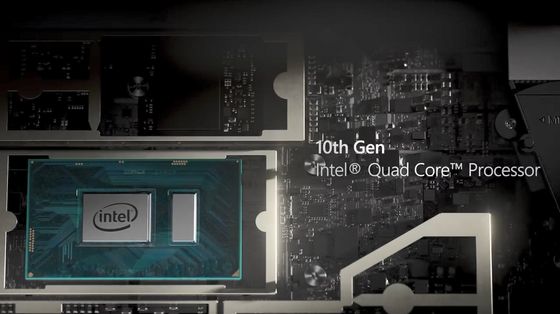 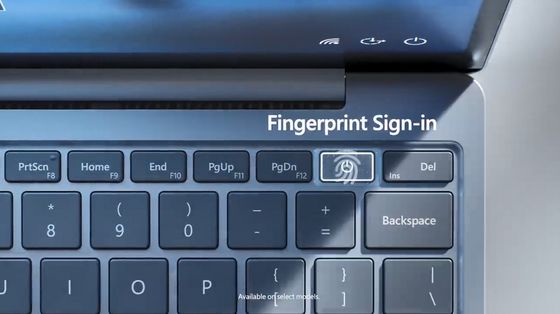 Of course, it is equipped with Windows 10 Home and also includes Office Home and Business 2019. 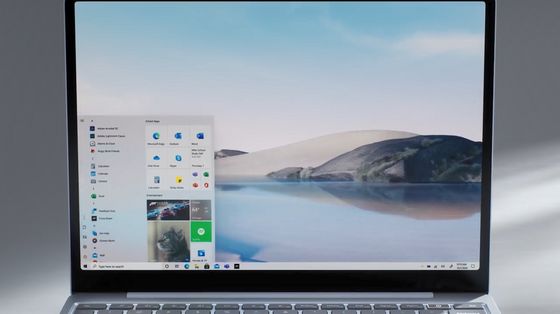 By high-speed charging using the magnetic charging port, it seems that it can be charged from 0% to 80% of the remaining battery in less than an hour. 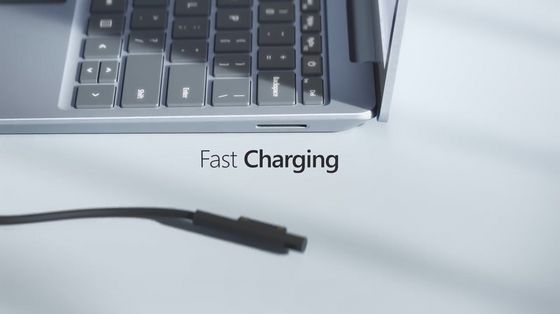 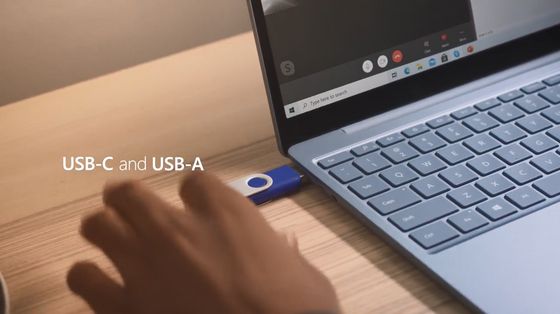 The built-in precision touchpad is the same size as the Surface Laptop 3 series. 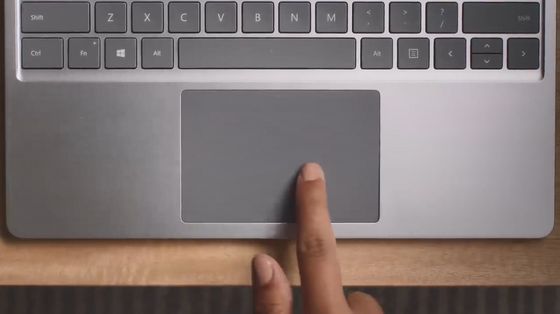 It is also possible to operate the touch screen directly with your finger. 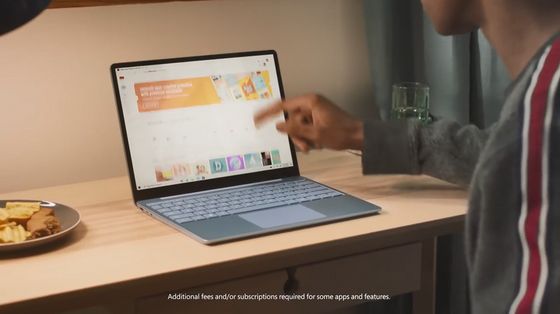 The maximum battery life is 13 hours, and it can be used virtually all day long. 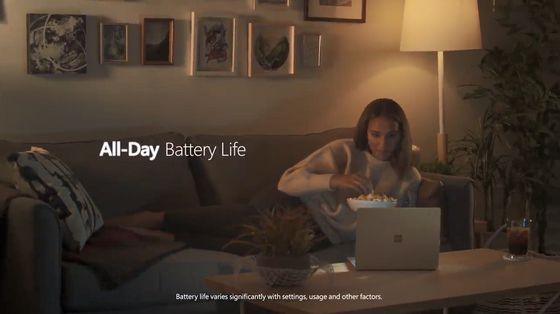 It weighs from 1110g, the lightest in the Surface Laptop series, and is easy to carry. 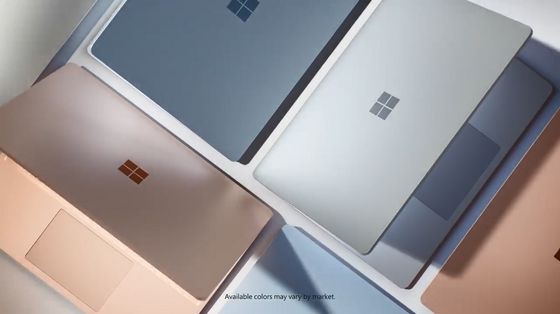 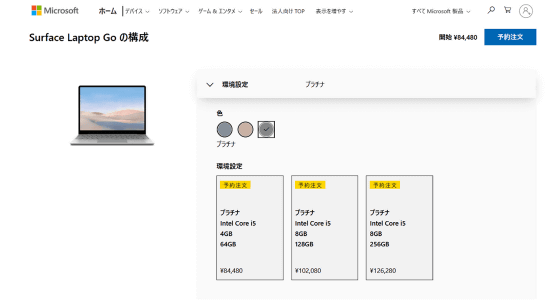 Microsoft points out that it's important for people to own their own PCs in an era when working and learning from home has become more commonplace. The release of Surface Laptop Go, which is inexpensive but packed with important functions, is said to be a device that meets the needs of the remote work and education markets. 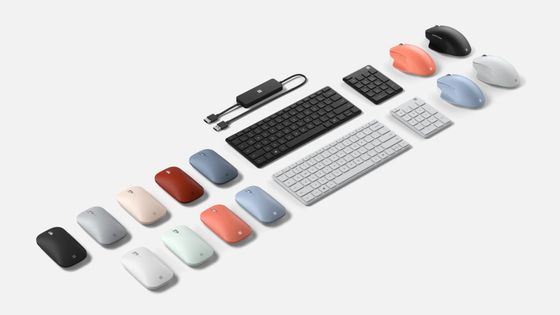