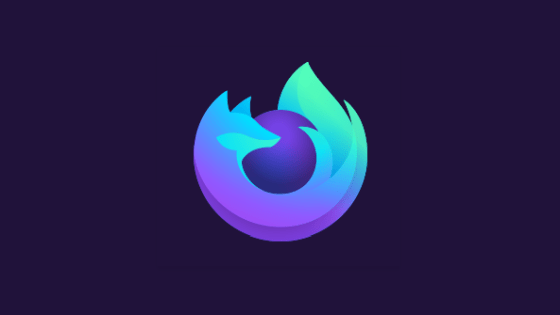 We found that the

just-in-time compiler (JIT) included in Firefox is significantly faster than version 83, which is scheduled to be released in November. Version 83 is available as a Nightly version at the time of writing the article.

JIT is a technology that improves the speed of code execution by compiling frequently executed code in advance. The web browser is equipped with JIT to execute JavaScript at high speed and realize comfortable web browsing.

The JIT compiler 'Ion Builder' that was installed in Firefox so far was complicated and had security concerns, and it was said that extra processing was included. It is reported that the newly developed JIT compiler 'Warp Builder' improves performance by about 5% to 10% by reducing internal type information, optimizing the cache, and simplifying the structure. ..

You can download the Nightly version of Firefox 83 from: 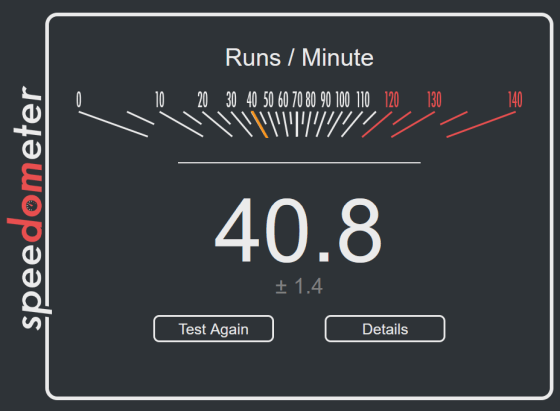 This is the result of turning on Warp Builder in the Nightly version of Firefox. Benchmark results are significantly better than when WarpBuilder is turned off. 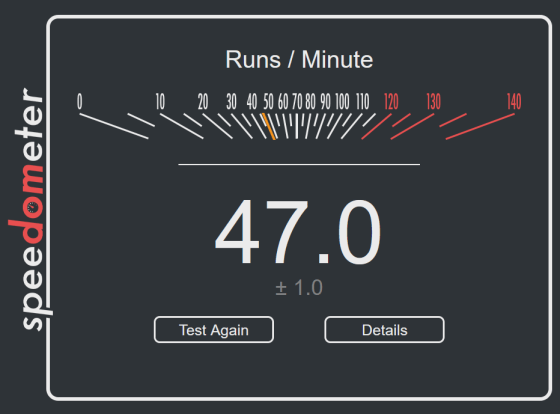 Chrome results are somewhere between when Warp Builder is turned off and on in Firefox. 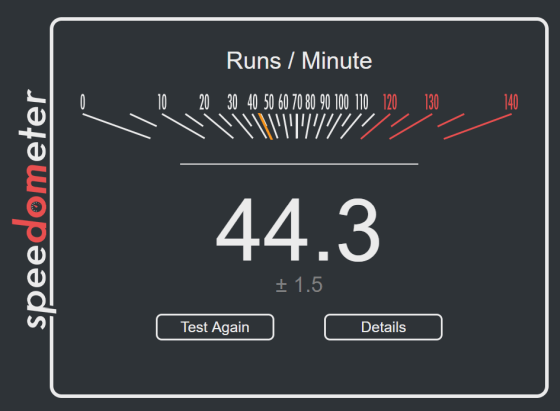 The official version of Firefox 83 for Warp Builder will be released on November 17, 2020.