I tried using 'Toonify Yourself!' Which can convert your face into Disney animation style ' Toonify Yourself! ', Which converts the uploaded person's face image into a character with a Disney animation-like atmosphere, has been released, so I actually tried using it.

The usage is simple, click 'Upload a photo' after accessing the above URL. Select the image saved on your PC from the folder and click 'Open' ... 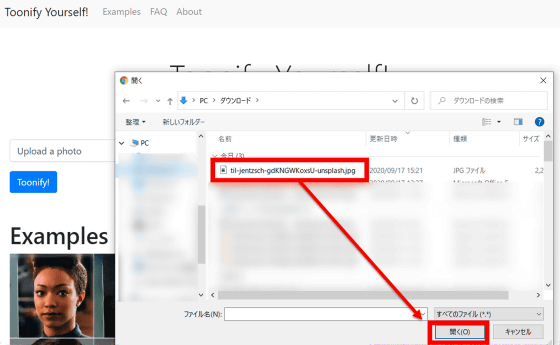 Press 'To onify' and it's OK. It takes tens of seconds to minutes to convert the image. After a while, the uploaded image (left) and the animated image (right) were displayed side by side. It certainly has its characteristics. The uploaded image will be reproduced with the same age. A white-haired woman looks like this ... 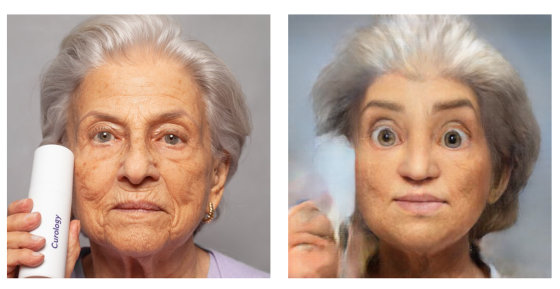 The boy was reproduced younger.

Only one person can be converted per image, and the range is limited to the area around the face. A picture of a mother and a daughter ... The mother was not recognized as a human face, only the daughter was transformed. There seems to be an influence of the angle, and the more the face is seen from the front, the more appropriate the conversion will be. If the person's face is not recognized properly, an error will be displayed as 'Failed'. 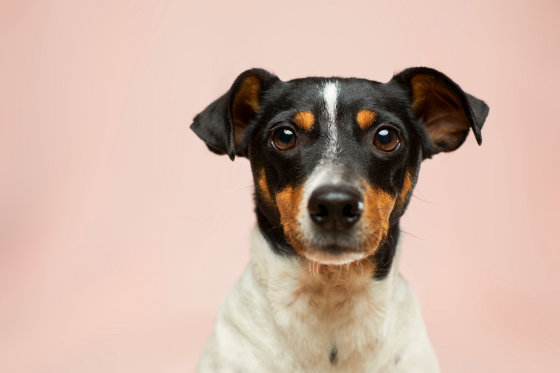 It was not recognized and became like an afterimage. Image conversion seems to be limited to humans. 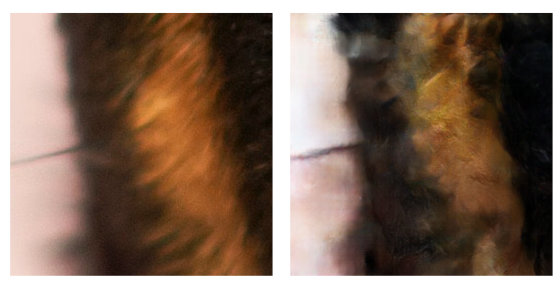 'To onify Yourself!' Was created by Doron Adler and Justin Pinkney by blending the StyleGAN model with pix2pixHD . According to the two developers, 'Toonify Yourself!' Works better with higher resolution images, but it's less likely to appear in animated films because it uses machine learning from animated film characters as data. It seems that 'people with glasses' may not be converted well. In addition, the uploaded photo will be deleted immediately after the system is executed, and it will not be saved.