As a result of the sudden release of iOS 14 with a grace period of about one day, application developers are forced to respond 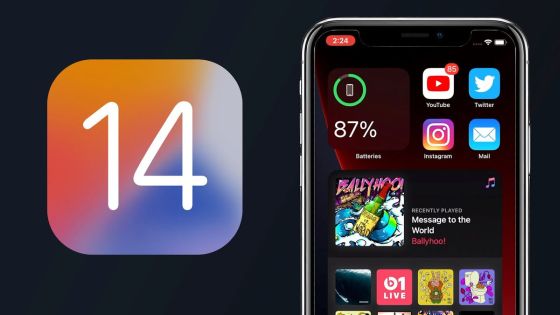 event on September 15, 2020, many apps were not in time for the new OS, and developers I'm busy updating the app.

Why is Apple acting like an Asshole? · Jesse Squires
https://www.jessesquires.com/blog/2020/09/15/why-is-apple-acting-like-an-asshole/

With the announcement of the release date of the official version of iOS 14, the iOS application area is slapstick. -It looks like a letter.
https://fromatom.hatenablog.com/entry/2020/09/16/204736

So far, Apple has announced the release date of the next version at an event days or weeks before its release. In addition, the OS for developers and the golden master version (GM) of Xcode , which is Apple's integrated development environment compatible with the new OS, have been distributed for several days, so they are distributed to developers on the App Store. There was a grace period for updates so that the app could support the new OS. 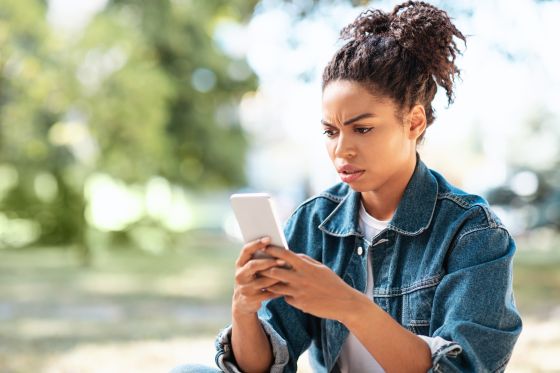 According to software developer Jesse Squire, a major Xcode glitch makes iOS 14 even more difficult. The bug in Xcode is mentioned in detail in the article posted on the Hatena blog . According to Atom, who posted the article, when downloading Xcode 12 for developing apps compatible with iOS 14, 'even if you download from the same URL, different versions of Xcode will be downloaded.' , It is said that it has become a kind of gacha state that may have to be downloaded again and again in order to download the correct version of Xcode 12.

Well, with this Xcode12 GM, interestingly, even if you download from the same URL, different versions of Xcode will come down.

To be exact, the version is 12.0, but the build version is different. 12A7208 is a loss and 12A7209 is a hit. How can I get atari, but I'm completely lucky. It is said that the cause is waiting to be reflected on the distribution server or the cache, and the probability of catching Atari will increase over time.

Of course, you need to repeat the 10GB DL until you get a hit.

In a situation where it is difficult to support iOS 14, many app developers, mainly games, are calling on users to refrain from updating to iOS 14 to prevent problems. The official Twitter account of 'Fate / Grand Order' is 'Support for iOS 14 and iPad OS 14 will be implemented in a future app update. Until the support is completed, update to iOS 14 and iPad OS 14 will be done. Please refrain from doing so. ', And it was not supported at the time of writing the article.

[From Caldea Public Relations Bureau]
We have posted a notice of '[Important] Operation on iOS 14 and iPad OS 14'. If you are using an iOS device, please be sure to check it. For more information → https://t.co/co1flMfSDk #FGO

Trainers, version 0.187.0 has been released on the Apple App Store. If you are using iOS 14, you will be able to play Pokemon GO with this version. In addition, the free box we introduced last time will be provided tomorrow. Thank you for your patience. #Pokemon GO https://t.co/ApuKaG9oI3

'Animal Crossing Pocket Camp' is said to have 'a phenomenon that the application does not start when upgrading to iOS 14 on an iOS device'. It has been announced that an update will be made in September 2020.

[Important news]
We have confirmed the phenomenon that the app does not start when the version is upgraded to 'iOS 14' on an iOS device.

This issue will be addressed by updating the app later this month.
We apologize for any inconvenience, but please carefully judge the iOS update until the support is completed. pic.twitter.com/VHgpfegeft

In addition, it is reported that the operation is being verified in games such as PUBG Mobile, Puzzle & Dragons, and Monster Strike, and we are asking users to refrain from updating to iOS 14 and iPad OS 14.

Precautions regarding support for iOS 14 and iPad OS 14 --PUBG MOBILE JAPAN
Notes on support for https://pubgmobile.jp/ios-14 and ipados-14 /

It was reported that not only games but also apps such as PayPay and Nico Nico Douga may have malfunctions such as not being able to use some functions.

iPhone and iPad users should check in advance whether the apps they use are compatible with iOS 14 and iPad OS 14, and update them with great care.